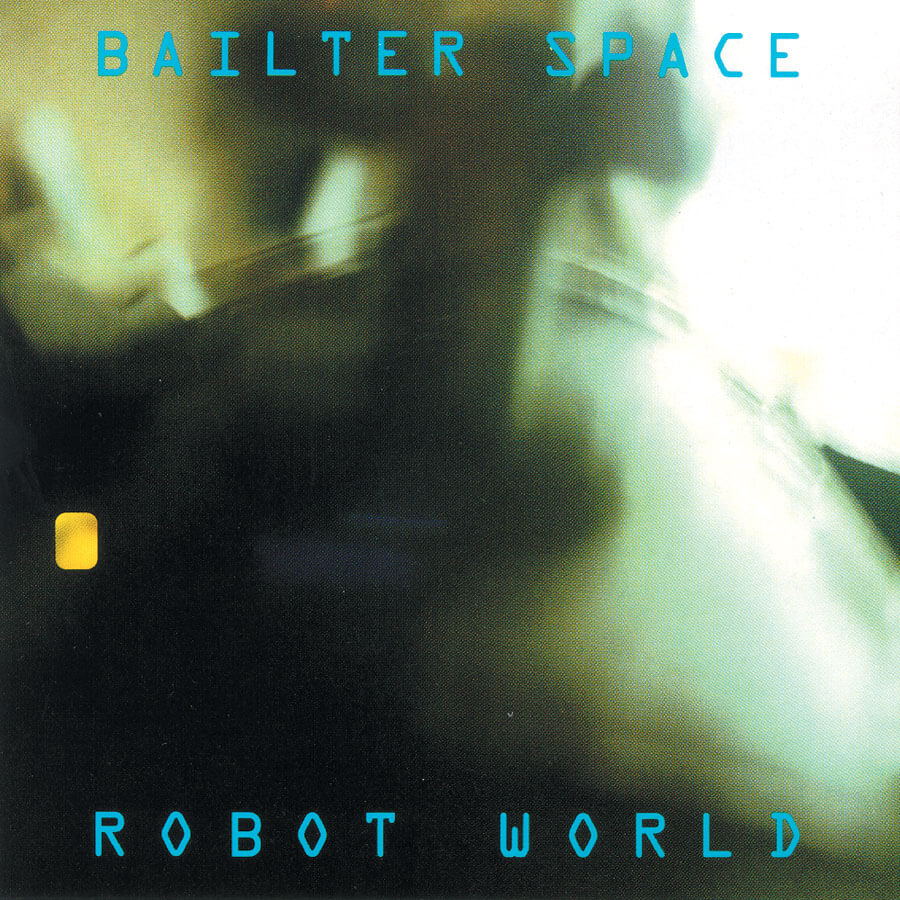 “True to its title, Robot World takes the shoegaze sound and renders it cold and mechanical: human feeling replaced by the factory line, and personal alienation wrought by a pervasively unrelenting world of technology.

Frontman Alister Parker’s vocals may occasionally be washed-out, but the music on Robot World belies any sort of ethereal pondering: instead of enveloping warmth, thick swathes of guitars form an austere latticework of mechanical grit, like rusted powerlines fizzling before a meltdown… When played at the proper volume (i.e., loud), Robot World is staggeringly immense: headphones or loudspeakers are a necessity.” – Tiny Mix Tapes

Bailter Space were originally from Christchurch, New Zealand. Robot World (their third album) was released on this day in 1993.