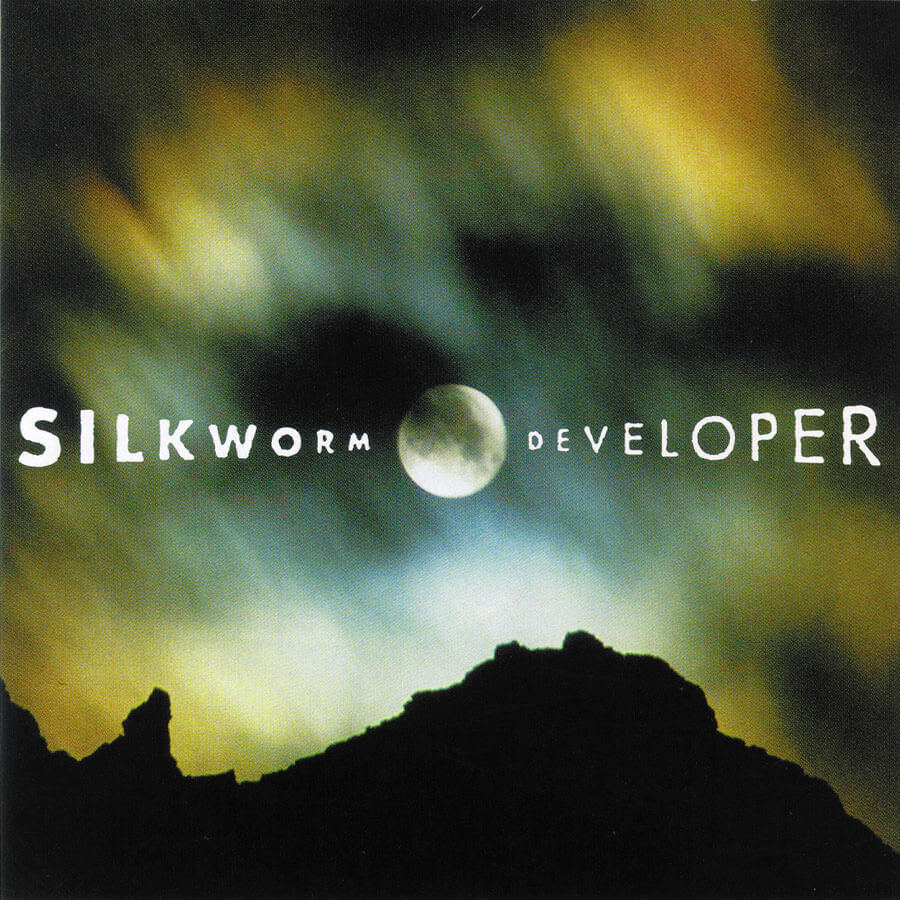 The fifth album by the Seattle-based rock trio Silkworm is a brooding, taut masterpiece. Developer is a thoroughly worthy successor to 1996’s Firewater, the album that made the greatest critical and commercial gains of the band’s long career. Developer was recorded during the summer and fall of 1996 in Chicago, Illinois.