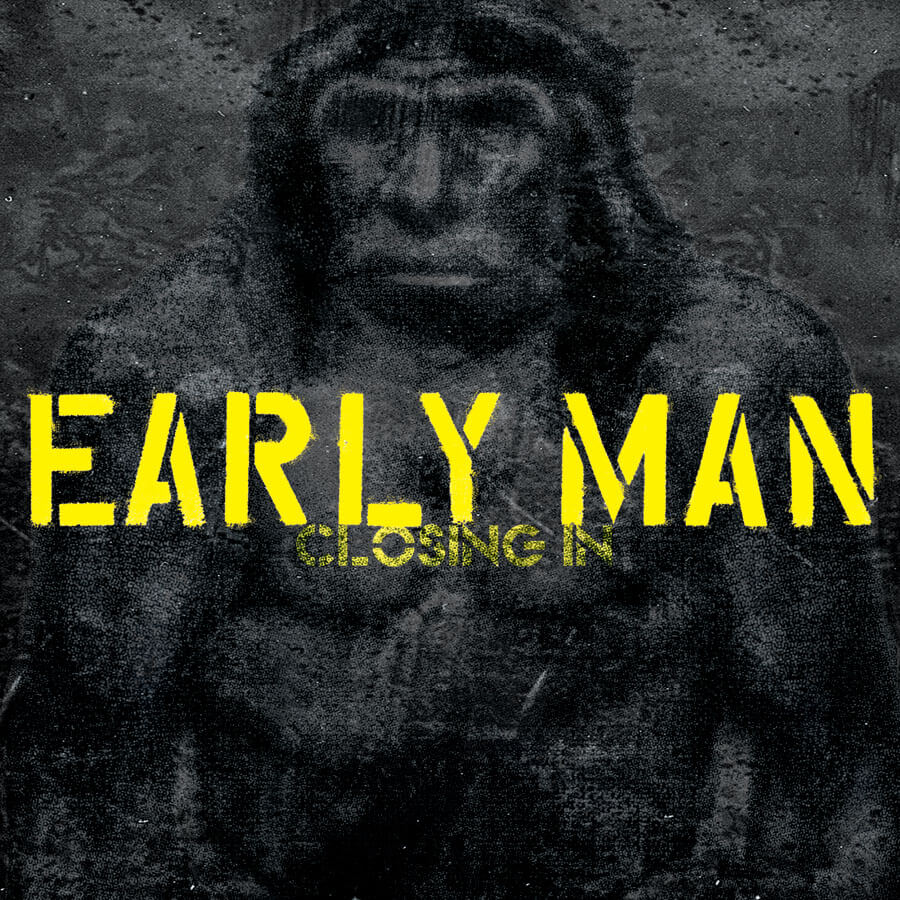 Early Man: Two Pentecostalists from Columbus, shielded from pop culture their entire lives, discover rock at the age of 19. Kicked out by their families and ostracized by the population, their adopted kin are the works of Judas Priest, Celtic Frost, Mercyful Fate, Minor Threat, Diamond Head and Motorhead. Nurtured and warmed, they moved to New York City and started a band whose elemental street thrash recalls a time before metal splintered into 54 micro-categories. Closing In, their debut full length, was released in 2005.

Mike Conte alternates between a ’73 Gibson SG and a white ’84 Jackson Randy Rhodes Flying-V. The guitars feed through 2 full stacks: a Marshall JCM 800 and a Peavey 5150. Full German-made Bogner cabs.

Conte occasionally uses an MXR Distortion Plus pedal, but in general, he says, “All my distortion is natural – as it should be.” Similarly, he says, “Purposely I do not use ANY alternate tunings, such as drop-D. If it can sound thunderous in standard tuning then I’ve accomplished my goal.”