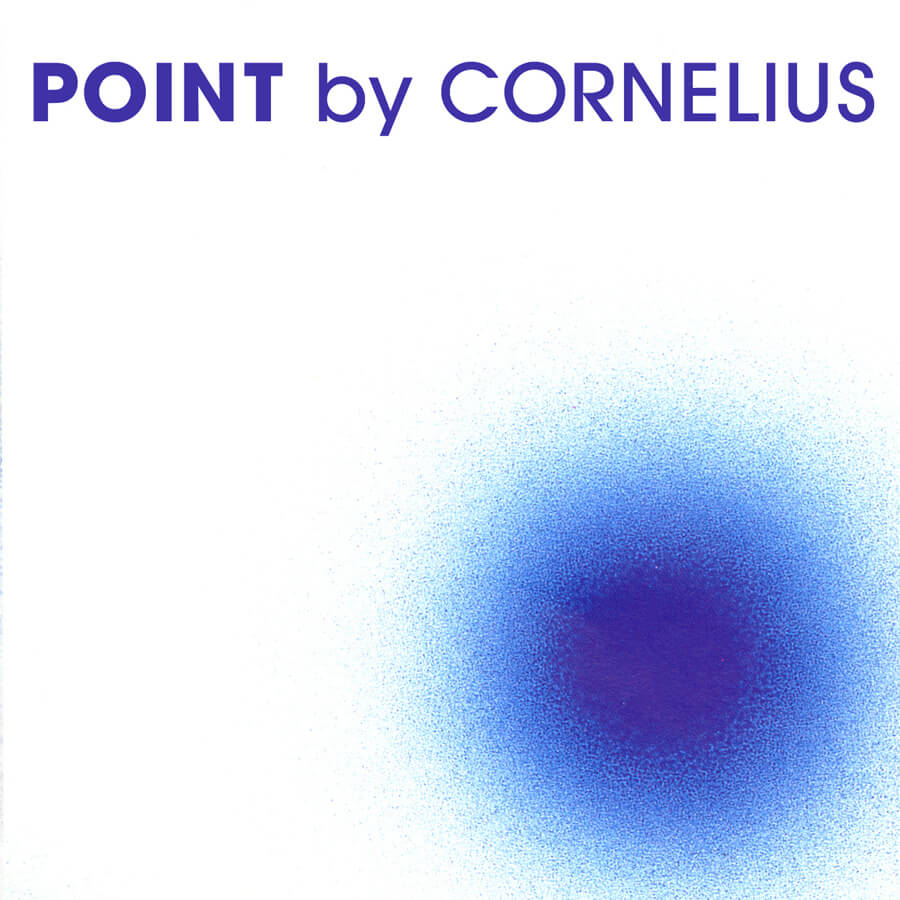 2002’s Point is a heartbreaking work of staggering genius by Cornelius, aka Japan’s innovative and respected musician, Keigo Oyamada.

Cornelius takes his inspiration from the world around him (not always musical), creating a dizzying environmental sound. The same musical influences are still there, but toned down and mutated into a more cohesive and mature album.

Point was a year in the making, recorded solely in a small private studio above the Cornelius office. As well as providing all of the music, Keigo also self-produced the record, joined only in the studio by sound engineer Mishima, who also helped with the programming. There are some spectacular songs such as the danceable “Drop,” the retro-Hawaiian “Brazil” (by Barosso) and the pseudo-metal of “I Hate Hate.” This is Japanese pop at its most eclectic, invigorating, and sexy.