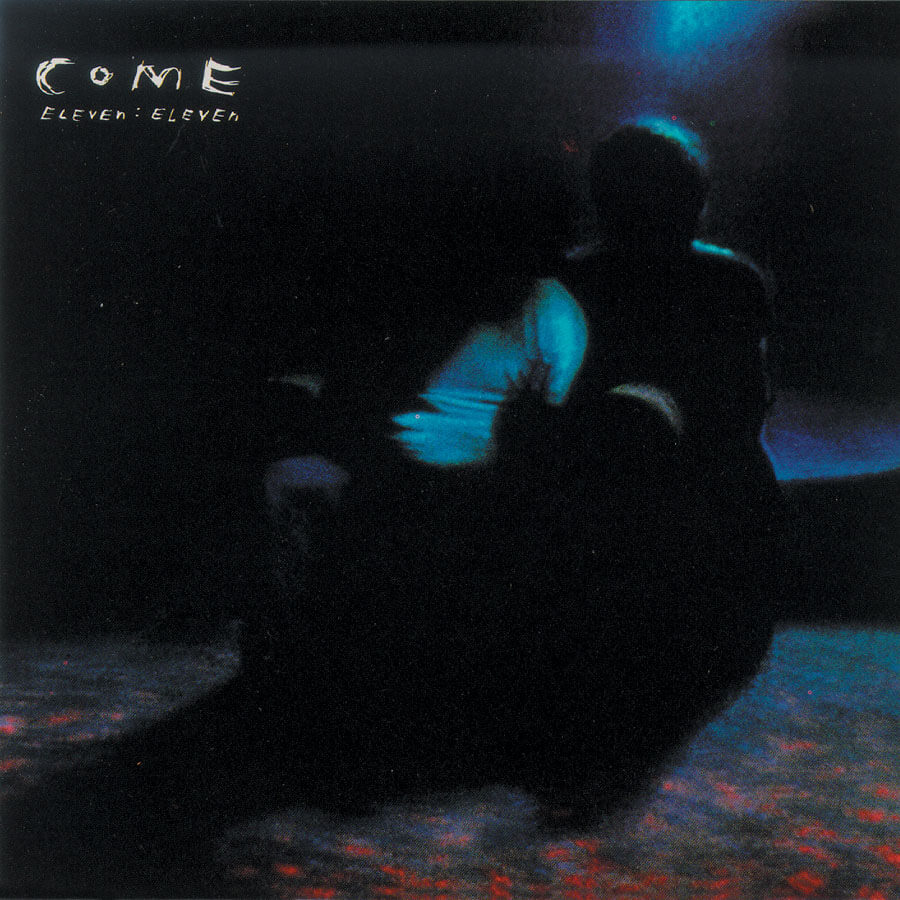 Way back in 1993, when things like newsstands and magazines still existed, Entertainment Weekly’s David Browne called Eleven : Eleven, the first album from Boston’s Come, “enthralling, like watching someone howl into a rainstorm.” The album in question was the result of a collision between Boston/New York guitarist/vocalist Thalia Zedek (formerly of Dangerous Birds, Uzi and Live Skull), Oberlin product/guitar wizard Chris Brokaw, and one of the more powerful rhythm sections of the last half century, drummer Arthur Johnson and bassist Sean O’Brien. Despite being one of the best albums in Matador’s long history and one of the more memorable debut albums in an era full of ‘em, 1992’s Eleven : Eleven had been out of print for far too long, but that situation was rectified in 2013 with a deluxe, remastered double disc reissue (2XLP, 2XCD) comprising the original album plus a bonus disc featuring Come’s October 10, 1992 performance at the Vermonstress Festival. The 2XLP edition also includes a bonus 7″, a reissue of the “Fast Piss Blues” b/w “I Got The Blues” single.