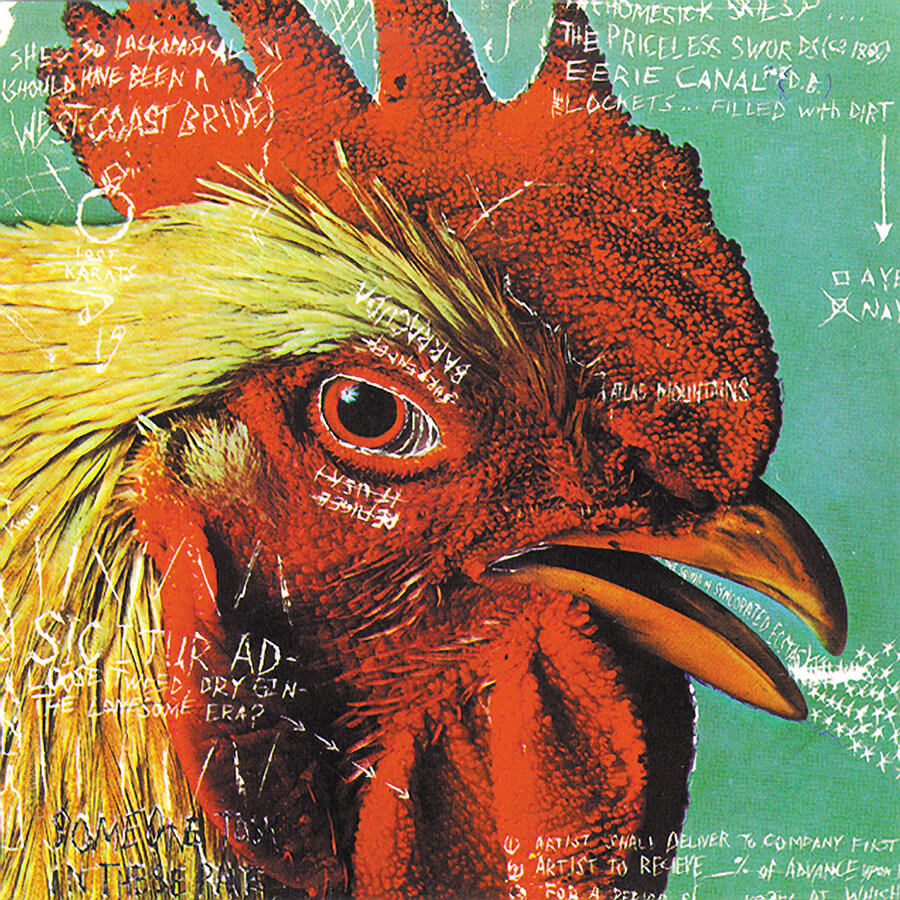 Watery, Domestic is a 4-song EP from Pavement that Matador released in 1992. It ushered in a new era of the band following the debut album, Slanted & Enchanted. Watery, Domestic is the first Pavement recording to include Bob Nastanovich and Mark Ibold, and the last with Gary Young.