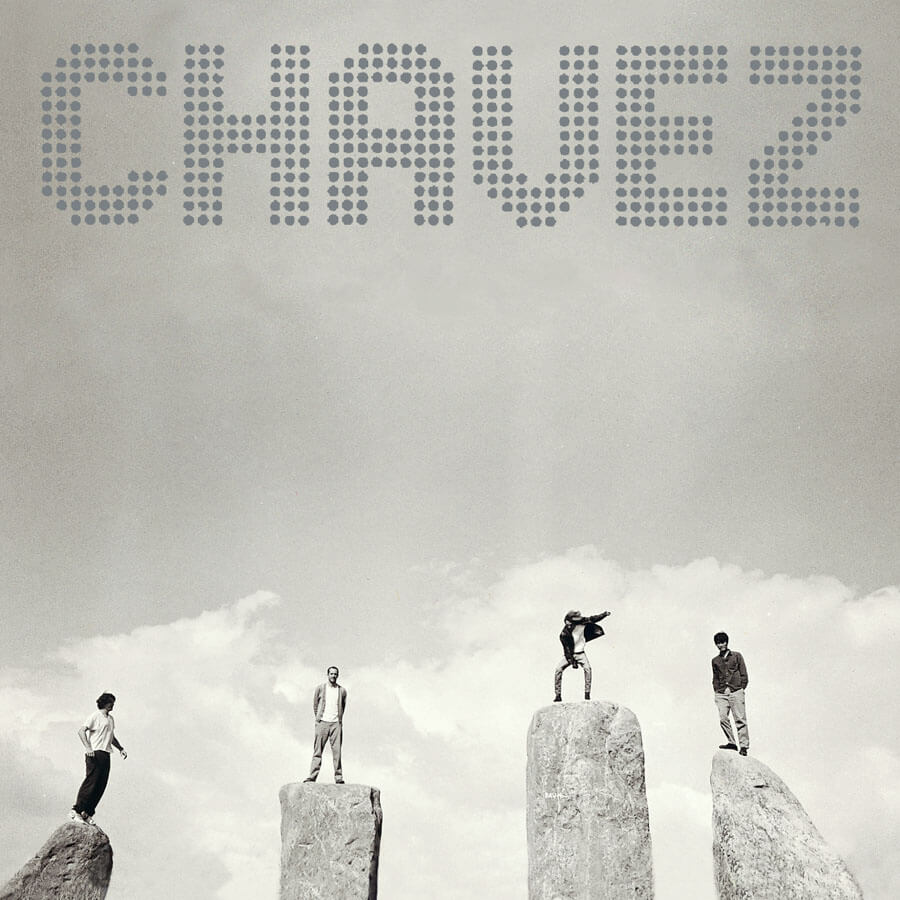 Better Days Will Haunt You

Two legendary albums, a bunch of tours, a small but fanatical fanbase… the twin guitar attack of CHAVEZ was at last enshrined in a landmark, extremely enhanced collection with 2006’s Better Days Will Haunt You. No stranger to the earth-shattering power chord, Scott Marshall’s CHAVEZ differed from bands both from the mid-’90s and now in the application of extraordinary minor-key harmonies and oblique, fiercely joyous lyrical subjects. These sat easily atop the barbed-wire guitarage of Matt Sweeney and Clay Tarver, alongside the ferociously ANTI-rock drumming of classically trained James Lo. Indeed, the band claimed Carl Maria von Weber as a major influence, and it is not hard to think of the lower-Manhattan-based quintet as the reincarnation of 19th-century romanticism via incredible chops and a musical upbringing soaked in the Kinks, Sabbath and Grand Funk.

Better Days Will Haunt You includes the two original studio albums, Gone Glimmering (1995) and Ride The Fader (1996), the non-album B-sides from the “Repeat The Ending” single (1994) and the Pentagram Ring EP (1995), compilation tracks from What’s Up Matador (1997) and the Schoolhouse Rock! Rocks (1996) albums, and a previously unreleased studio track entitled “White Jeans.”