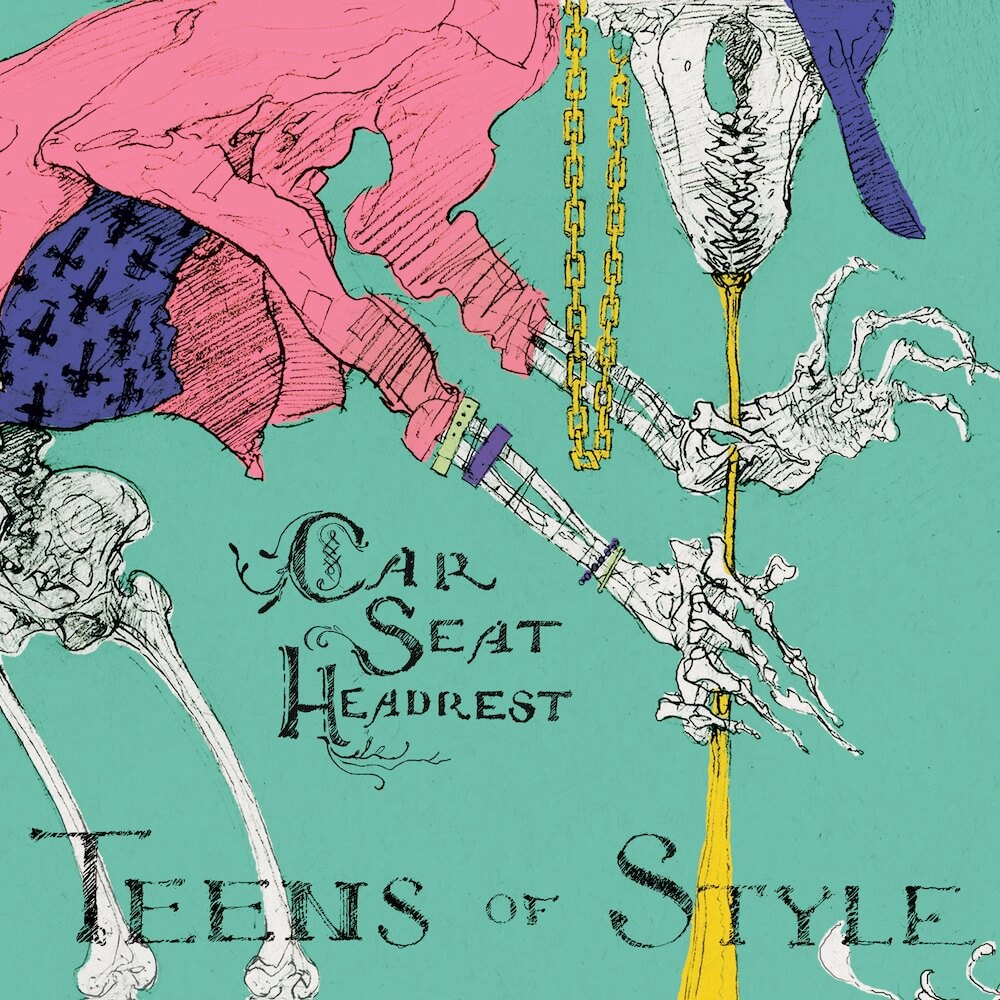 2015’s Teens of Style is Car Seat Headrest’s first release on Matador Records. Car Seat Headrest began in 2010 in Will Toledo’s hometown of Leesburg, Virginia. Needing a place of solitude (and soundproofing) where he could record his often frantic vocals undisturbed, a 17-year old Will set up shop in the family car (hence the name). From this humble origin, he has since built up a catalogue of staggering breadth and depth. There have been over ten releases under the Car Seat Headrest name within five years, one of which exceeds two hours in length.

Now based in Seattle, Car Seat Headrest embodies the DIY ethos at its best. While the songs of Car Seat Headrest are often long and complex, they are anchored by irresistible melodies and a piercing emotional directness. Dispersed across the globe, the CSH fanbase is the definition of a cult following: several thousand internet denizens who deeply connect with Will’s intensely honest and unfiltered approach to writing and performing.