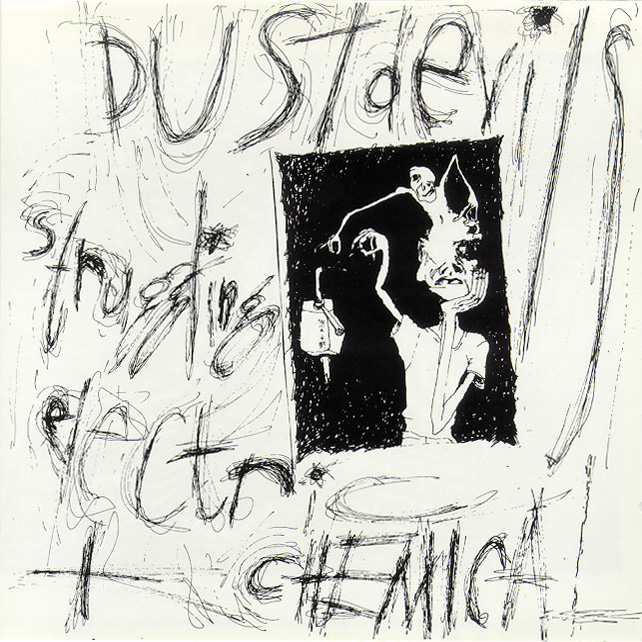 Struggling, Electric, & Chemical, the second album from Dustdevils, was co-released with Teenbeat in 1991 and features the song “Throw The Bottlefull” along with their cover of The Fall’s “Hip Priest.” Originally based in Leeds, they relocated to the U.S. and Mark Ibold joined on bass, before eventually leaving to join Pavement.