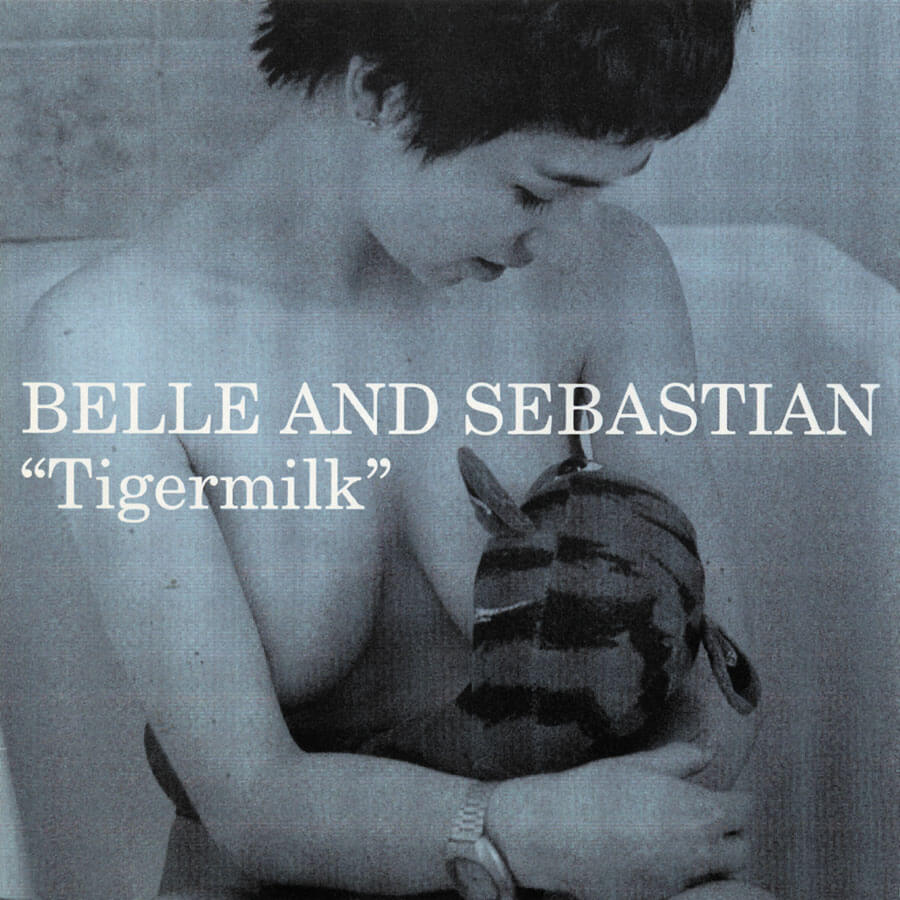 Belle and Sebastian have stood as something different right from the beginning. Debut album Tigermilk (1996) was the product of a Stow College music business class that drummer Richard Colburn was taking; just 1,000 vinyl copies were initially pressed, and it had been long since bootlegged. In spite of huge major label interest (later immortalized on the track “Seymour Stein” on their third album, The Boy With The Arab Strap) they initially signed to the Jeepster label, then later to Rough Trade in the UK, and Matador Records in the United States. Matador released a remastered version of Tigermilk in 1999, making it available on CD for the first time, and reissued the LP.