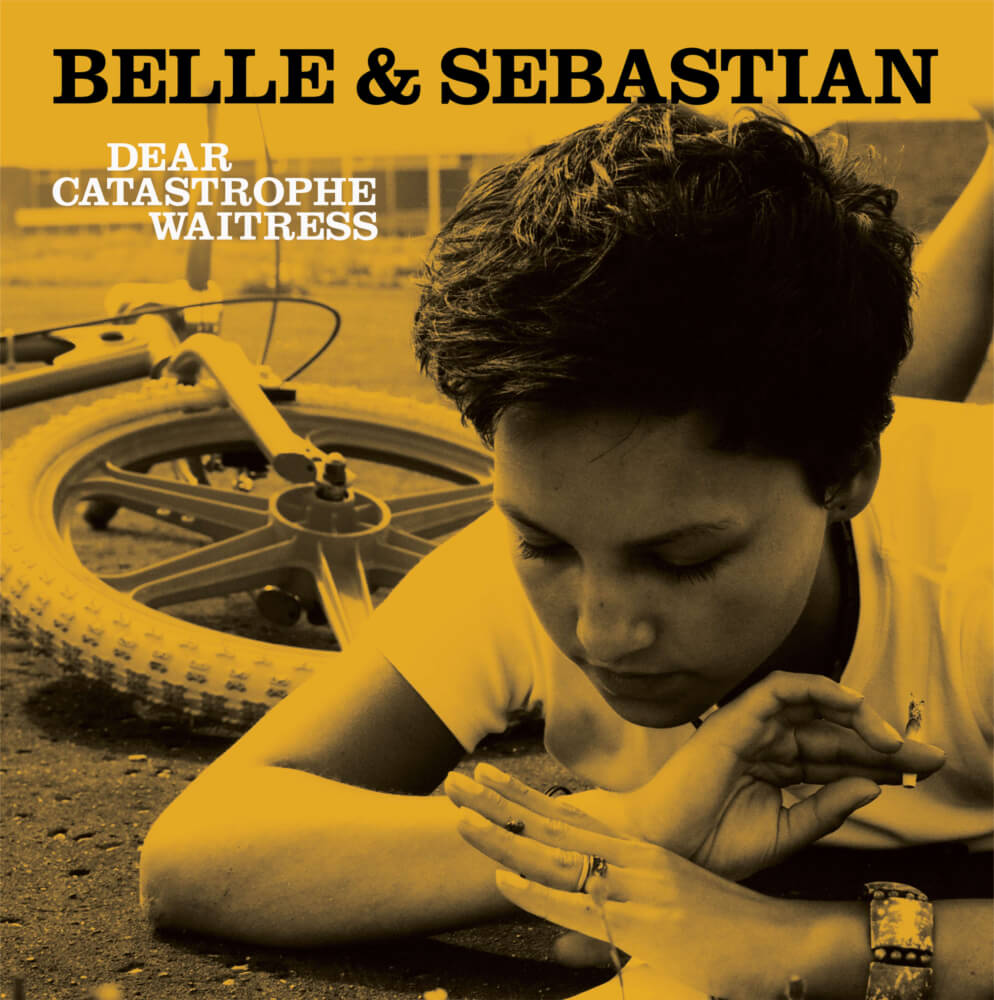 “Larkin, Cohen, Lawrence and Moz. The rest of you boys can leave your quills in your tunics.” – Stuart Murdoch, 2003 (from the liner notes)

The sixth studio album from Belle and Sebastian was originally released in 2003, and re-released by Matador in 2014 with alternate cover artwork. Dear Catastrophe Waitress features the singles “Step Into My Office, Baby” and “I’m A Cuckoo.” Uncut called it “By far the strongest collection of songs the band have ever assembled.” The album was produced by Trevor Horn and nominated for the Mercury Prize in 2004.