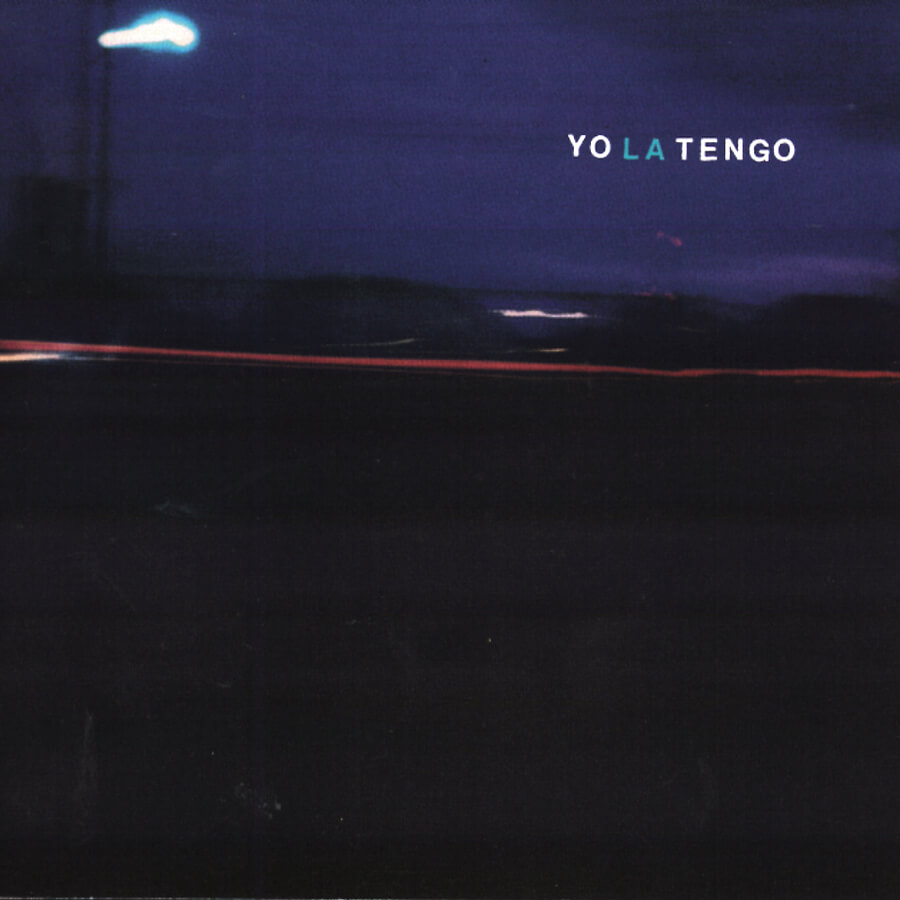 “Indie-rock’s cleverest and most thorough archivists come up with their most cohesive and original record yet, which is saying a lot. No point in describing what this gem sounds like, because it sounds like nothing you’ve heard before. Songs range from the delicate (“Big Day Coming”) to the ferocious (“Big Day Coming”), and range freely over the vast rock plains in between. Plus, Georgia Hubley is the best drummer in the world.” – SPIN

1993’s Painful was the first Yo La Tengo album that Matador released.