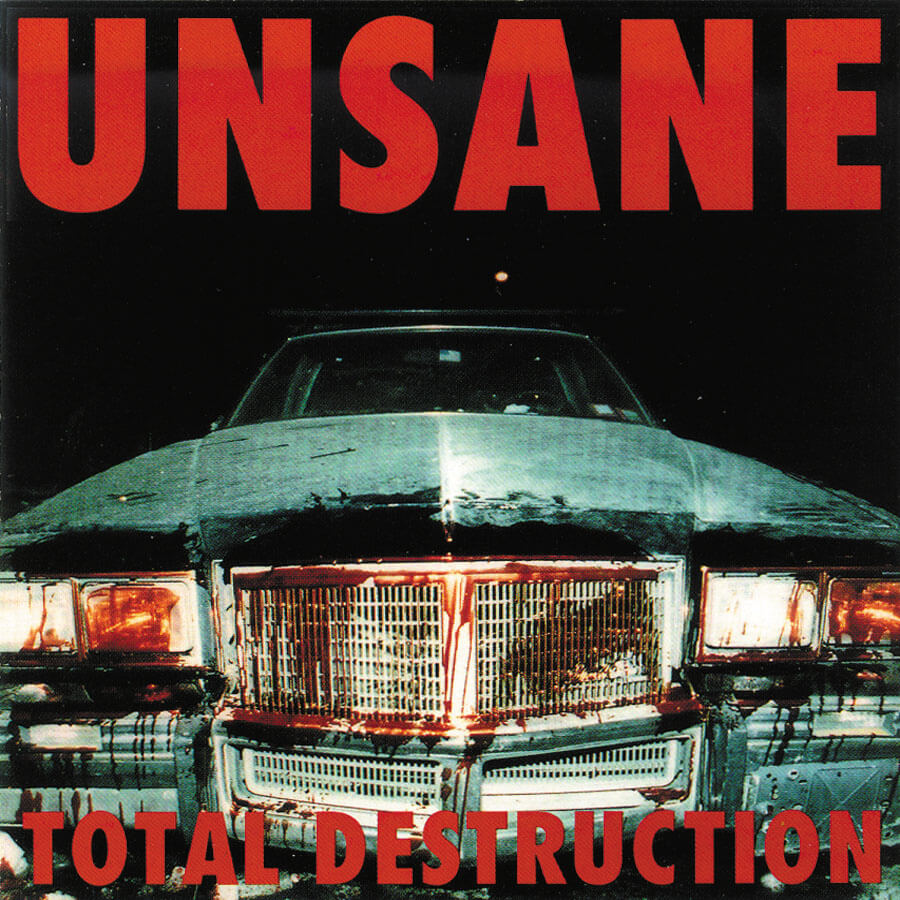 “Among the noise-rockers who had attracted an amusing amount of attention from the majors, no band peddled a sound less genial than Unsane. Bolstered by distorted vocals that either sounded like a dying seagull or a man being chased through the woods, their guitar torture was the harshest game this side of extreme metal (a scene in which they would ultimately become acclimated).” – SPIN