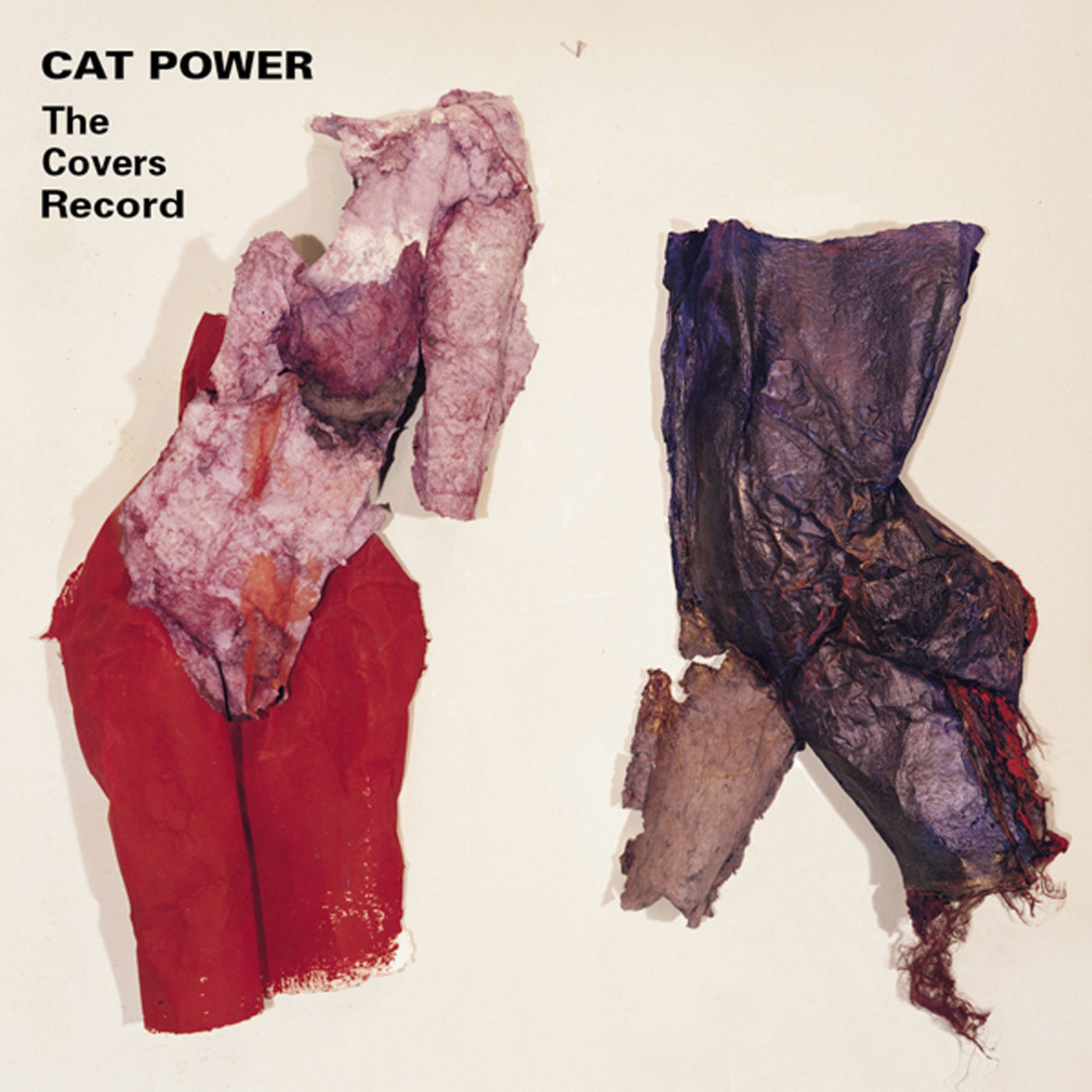 “Is it essential? Absolutely. With only a guitar or piano, and a voice that is developing into one of the most expressive in rock, Marshall crafts deeply textured explorations of heartache, terror, longing, dismay, and emotions I’m pretty sure I’ve not found yet.” – SPIN

The Covers Record was released in 2000 and features Cat Power’s famous interpretation of “Sea Of Love” (originally by Phil Phillips) along with reimaginings of songs by Bob Dylan, The Rolling Stones, The Velvet Underground, Moby Grape, and Michael Hurley.