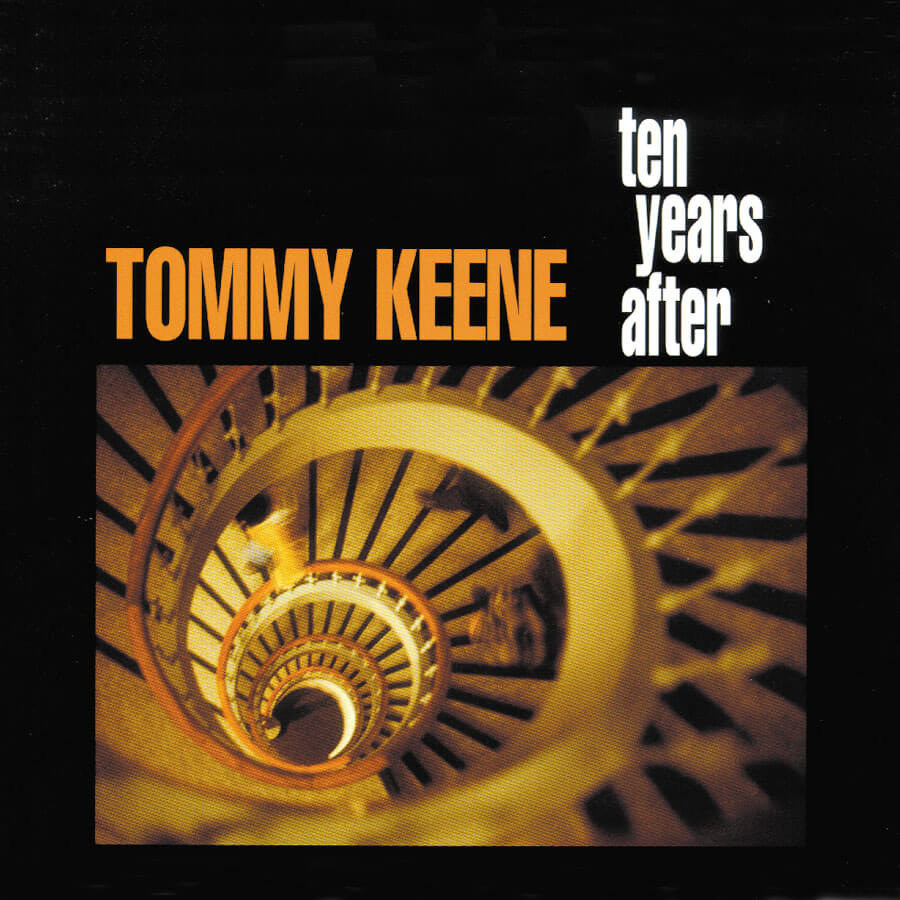 Ten Years After is the fourth album from guitar pop maestro Tommy Keene and his first for Matador. It was recorded with Adam Schmitt and is noted as being the first to capture the energy of his propulsive live show.