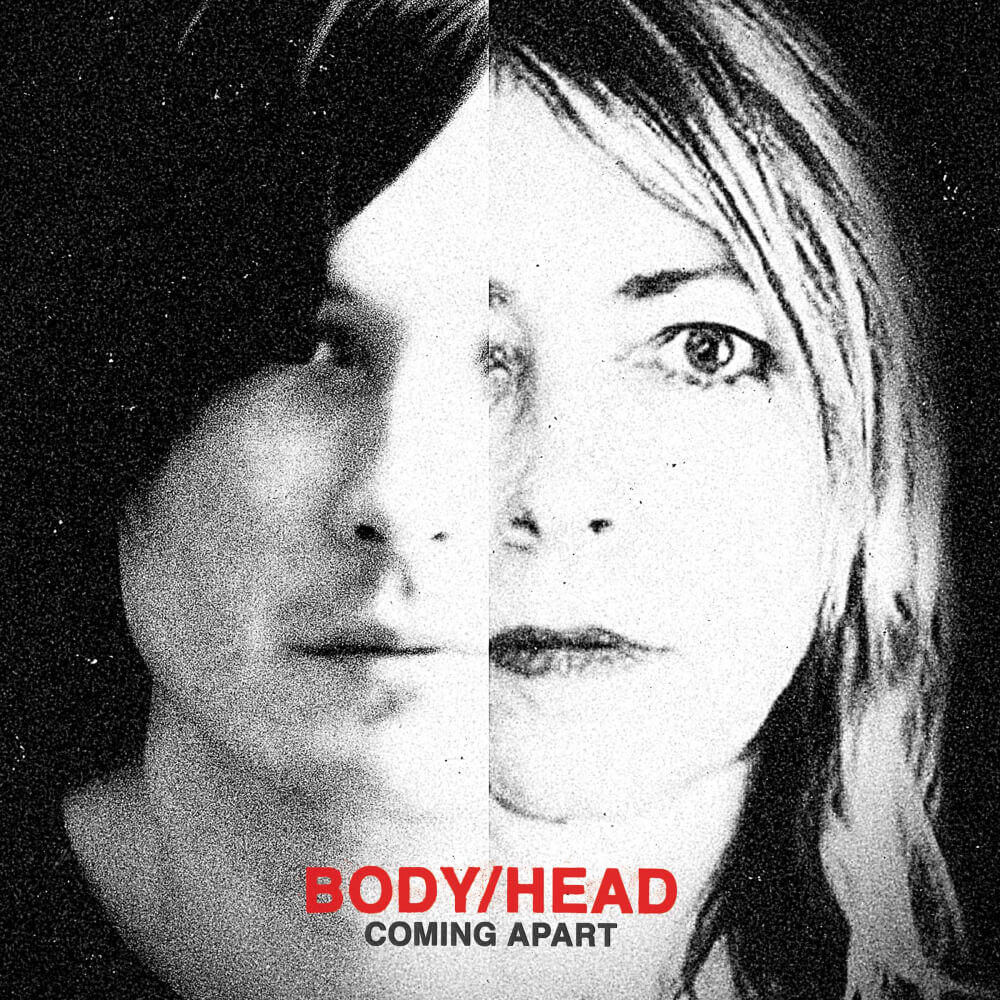 Initially their approach was almost entirely instrumental — lattices of interwoven feedback rainbows, with bits recalling everyone from Heldon to Keiji Haino. They usually performed against a backdrop of slow-motion film projection, creating a dream narrative of undeniable power and visionary reach. Kim’s voice began creeping into the mix soon after, and the vocals now have become an intrinsic part of their musical architecture. They have even started writing and playing “songs” now, compositionally distinct from their purely aleatory origins, but still featuring lots of built-in improvisational space.

Body/Head have also worked with guest artists since their inception. An early session with Michael Morley of The Dead C resulted in the Body/Gate/Head LP ‘Glare Luring Yo’, and live collaborations with Ikue Mori. Ikue has been focusing on electronics as her primary instrument in the decades since the end of her groundbreaking trio DNA, but Kim was able to talk her into trying drums again, and the results have been astounding. Ikue’s percussion grounds the spirals of guitar and vocals with its strong central pulse, allowing everybody to achieve greater heights of musical/visual disorientation.

Coming Apart was released by Matador in 2013.