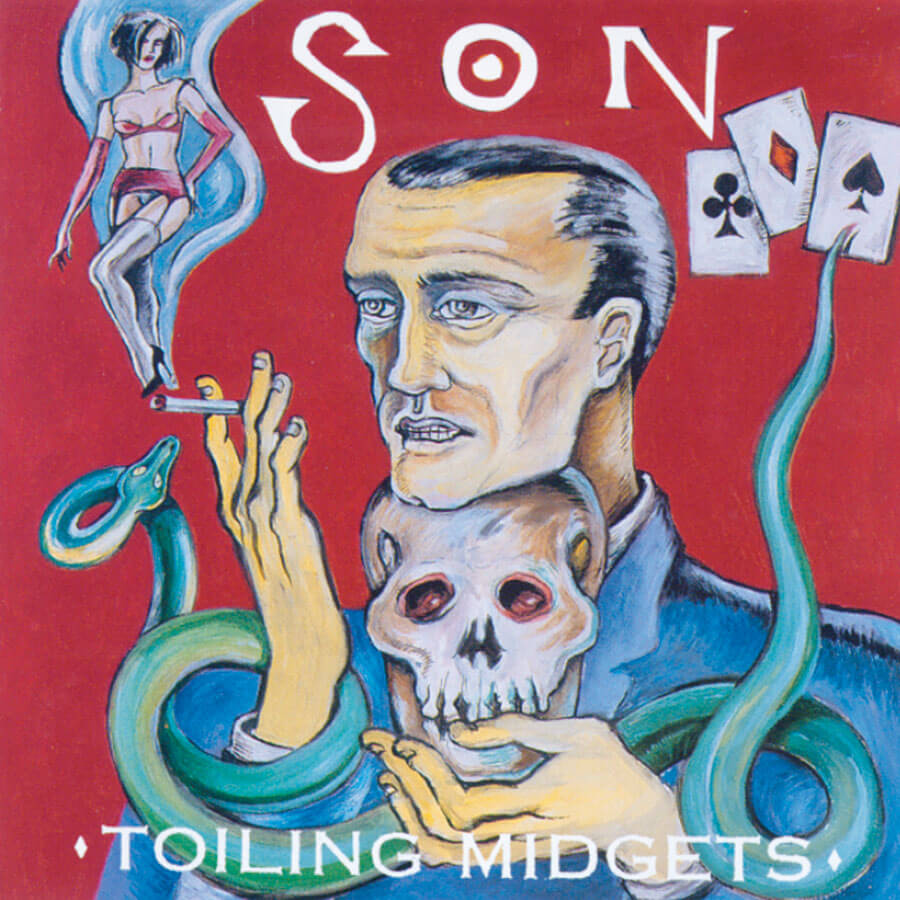 San Francisco’s Toiling Midgets originally came together in 1979, made up of former members of West Coast punk bands The Sleepers and Negative Trend, and have been intermittently active with an ever-changing line-up. Recorded in 1990, the latest official studio album from Toiling Midgets, entitled Son, was released by Matador in 1992, and features Mark Eitzel on vocals.