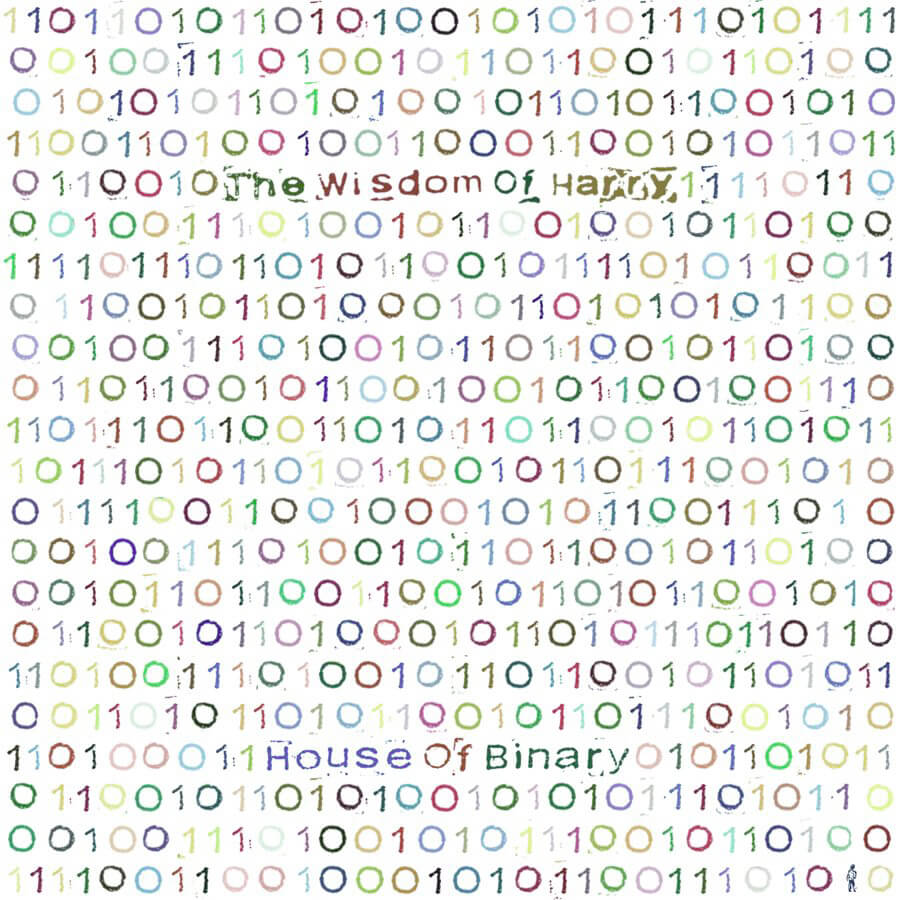 The Wisdom of Harry

The Wisdom Of Harry first came into being in the mid-nineties when Pete Astor, former mainstay of Creation acts The Loft and The Weather Prophets, dreamt of a sound that could be somehow both lyrical and cinematic, of a band that would sound good whether you were either stoned or speeding. With the help of an old Atari, a couple of reel-to-reels and some guitars, Bigfoot Studios was born. This is where the machines that make The Wisdom Of Harry noise were first introduced to each other and, with the help of some elastic bands and a large degree of faith, the first steps were taken. Prompted by his admiration for various acts on the excellent Wurlitzer Jukebox label (Mogwai, Broadcast and Plone, to name but three), Astor contacted them and the first of a series of hard-to-find, vinyl-only releases began on a selection of fine and obscure labels such as Lissy’s, Static Caravan, Motorway, Liquifaction Empire and others. Released to mounting critical acclaim, this first stage of The Wisdom Of Harry’s journey was marked by the release of Stars Of Super 8, a collection of these early releases, which also drew praise from many quarters, from style bibles and fanzines to The Times and The Observer.

Following live excursions with everone from Andrew Weatherall to Cornelius, Astor retreated back into Bigfoot to begin work on the first album proper.  He emerged with 2000’s House Of Binary, a record which draws together the many strands of The Wisdom Of Harry’s sound and forms to create an album that is fully realized.