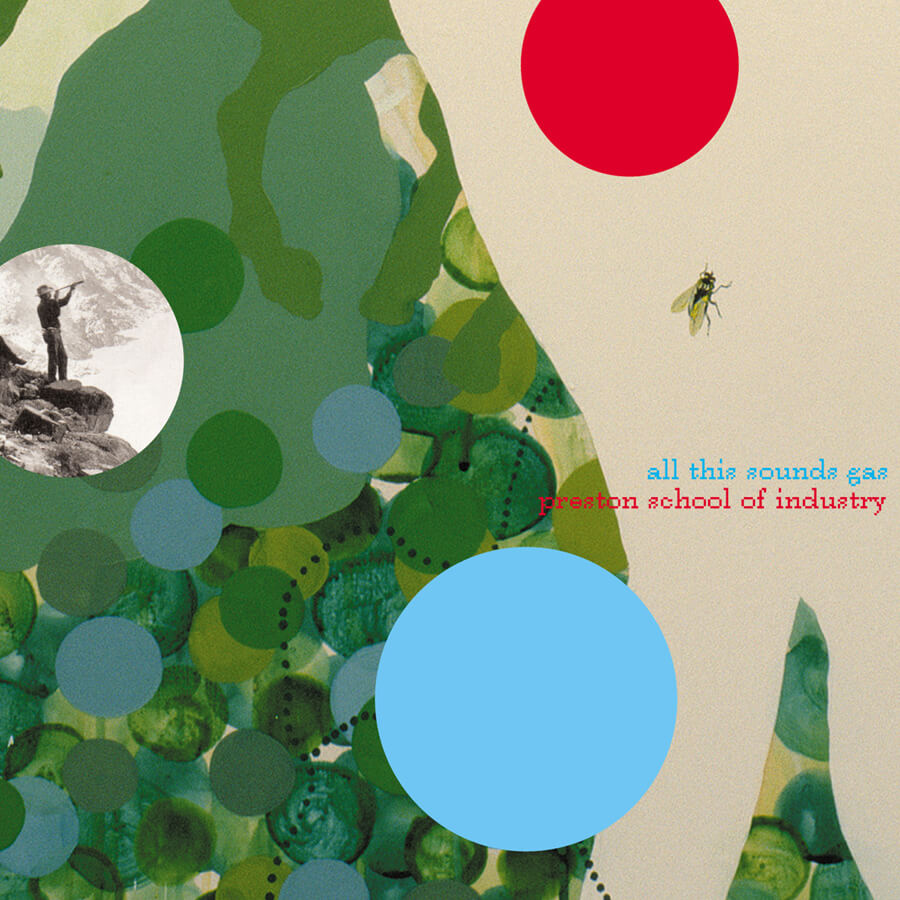 All This Sounds Gas

“Like early Pavement tracks, {Preston School of Industry’s} songs find pop hooks almost in spite of themselves. Not sloppy so much as gracefully shambling, “Whalebones,” “Falling Away,” and “Solitaire” have the assurance of a tipsy tightrope walker, but the sense that the whole endeavor could fall apart at any moment only improves the performance. Naturally, there’s craft beneath the seeming carelessness. The inspired combination of organ and slide guitar on “A Treasure @ Silver Bank (This Dynasty’s For Real)” doesn’t happen by accident. “Doping For Gold” and other tracks even allow Kannberg to engage in unabashed guitar heroics.” – The A.V. Club

Preston School Of Industry’s 2001 album All This Sounds Gas is the first from Pavement’s Scott Kannberg (aka Spiral Stairs) after the band originally called it quits.