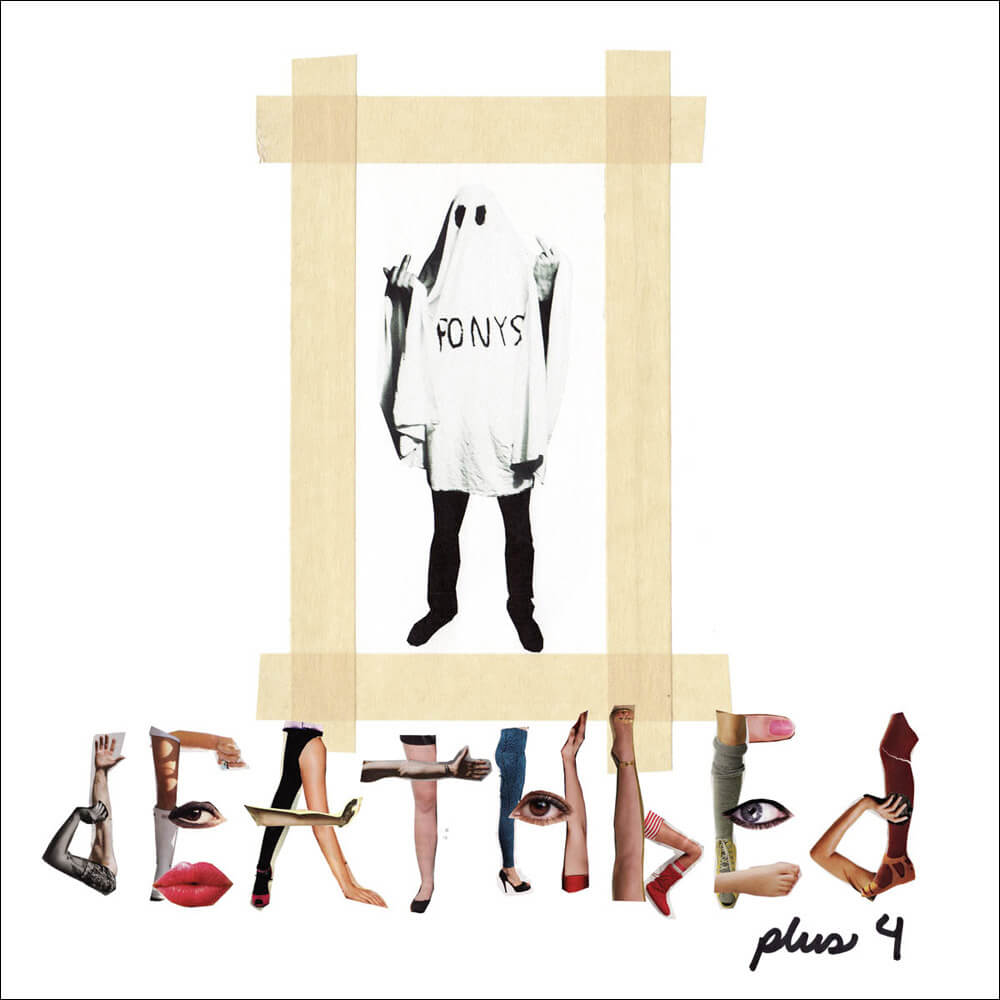 Picking up where 2007’s Turn Out The Lights left off, although with rawer production, 2010’s Deathbed Plus 4 EP expertly catches The Ponys‘ unique take on American guitar rock with four new songs (including the menacingly awesome “Check The Door”) and a newer version of one of the Chicago band’s best songs, the insanely rare 2004 “Pop Culture” single (this time “Pop Culture (Revisited)”).