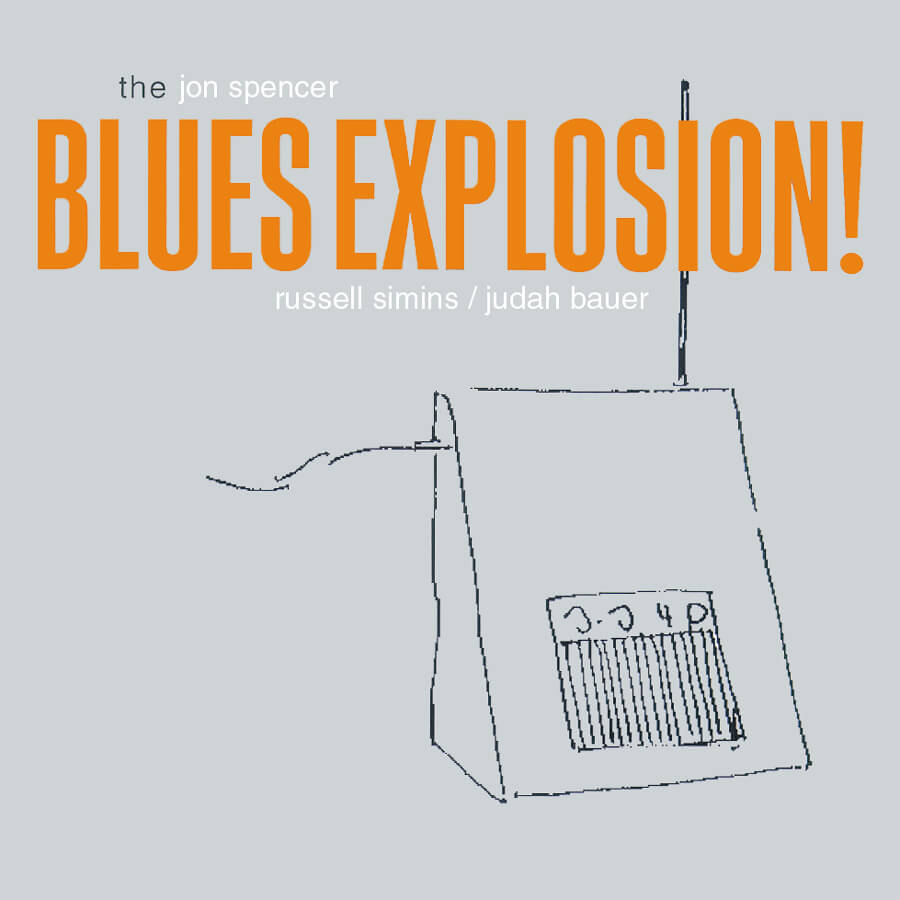 “1994’s Orange finds the Blues Explosion at the exact moment they left behind the pompadour-and-sideburns Crypt Records trash-can garage-rock universe and sidled their way into the Beastie Boys/Beck/Cibo Matto downtown genre-fucking cosmpolitan party. Beck actually shows up on Orange, literally phoning in a guest verse on “Flavor”, and they toured with the Beasties soon after. It’s easy to hear what those guys liked in the band’s assault. The Blues Explosion were honest, organic experimenters– fusing tons of different styles into their musical assault without compromising their ferocity or making any of it sound forced. These influences are fully internalized, rather than self-consciously stapled on.” – Pitchfork

Orange is the 4th studio album from The Jon Spencer Blues Explosion, and features the aforementioned single “Flavor” along with “Bellbottoms.”