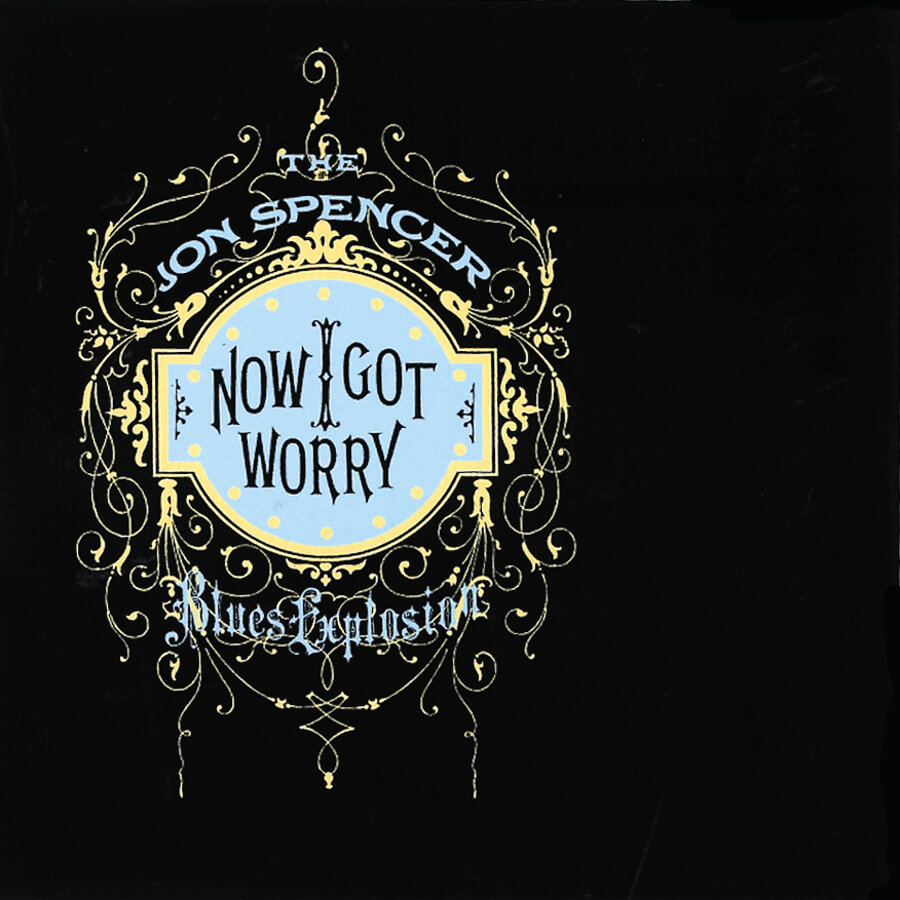 Now I Got Worry

“What’s most remarkable about Now I Got Worry is that the Blues Explosion’s grimiest record was also their most sonically ambitious. Recorded in the wake of the band’s 1996 collaboration with R.L. Burnside (A Ass Pocket of Whiskey), Now I Got Worry sees the trio adapting to the bluesman’s brand of hypnotic, in-the-pocket electric blues, but filtering it through the cut-and-paste funk aesthetic favored by contemporaries like Beck, the Beastie Boys, and Cibo Matto. Spencer, of course, had been flirting with hip-hop since his Pussy Galore days, but here the abrupt breakbeat edits and dubby textures feel less like tentative dabbles and more like strategic devices used to better convey the songs’ anxious energy. In that sense, the Blues Explosion became a more pure blues band the more artfully they reconstructed that idea.” – Pitchfork

1996’s Now I Got Worry is the 5th album from The Jon Spencer Blue Explosion, and features the cover of Dub Narcotic’s “Fuck Shit Up.”