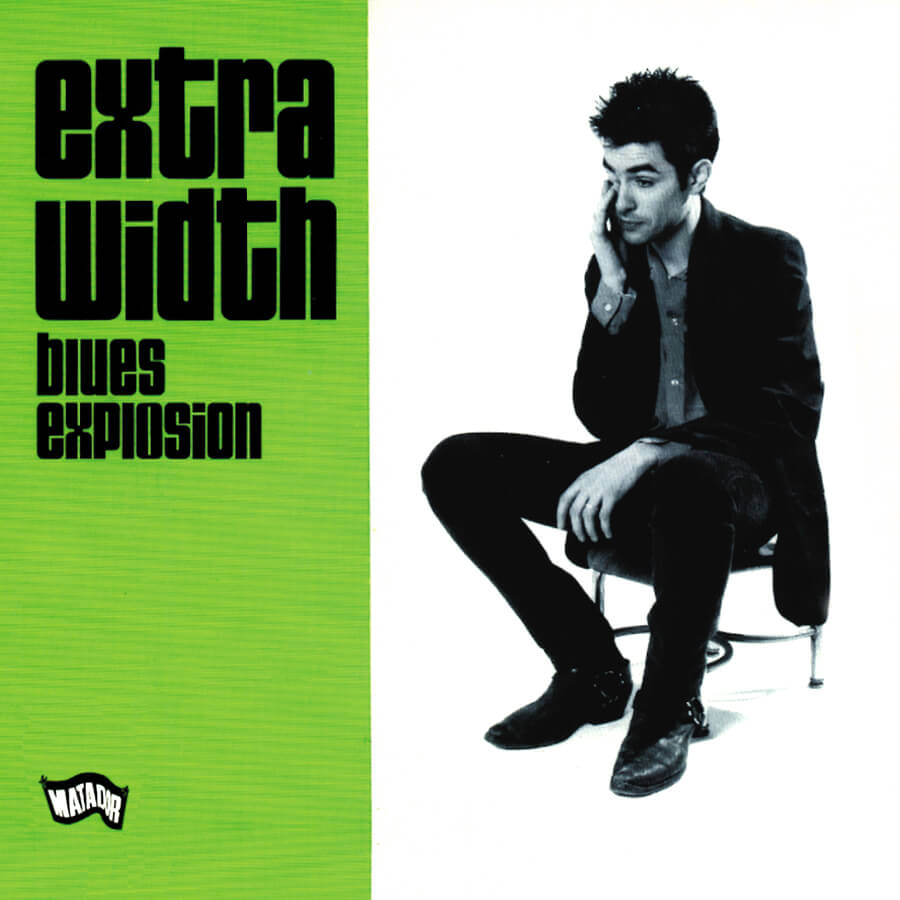 “If the Blues Explosion thrives on viscera and hyperbole, Extra Width may be the most visceral and hyperbolic they’ve ever sounded. It is, in other words, quintessential JSBX.” – Pitchfork

Extra Width, the second studio album from The Jon Spencer Blues Explosion, and first for Matador, was released in 1993. It was recorded in Memphis with Doug Easley while the band was on tour with The Jesus Lizard, and features the single “Afro.”