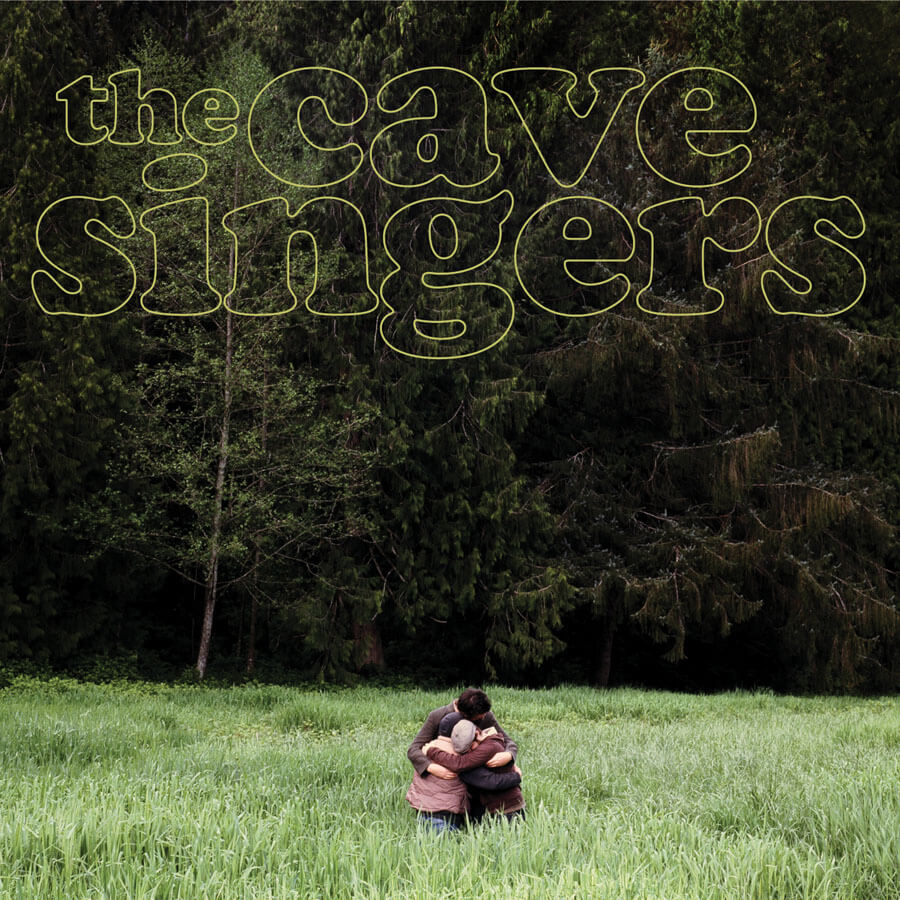 Here is the mystery of Seattle’s Cave Singers: They never listened to much folk music, they never intended to play folk music, and more importantly, their guitarist picked up the instrument not terribly long before they recorded their 2007 debut album, Invitation Songs. Yet, this strange trio is writing and performing some of the most hypnotizing folk music we have today.