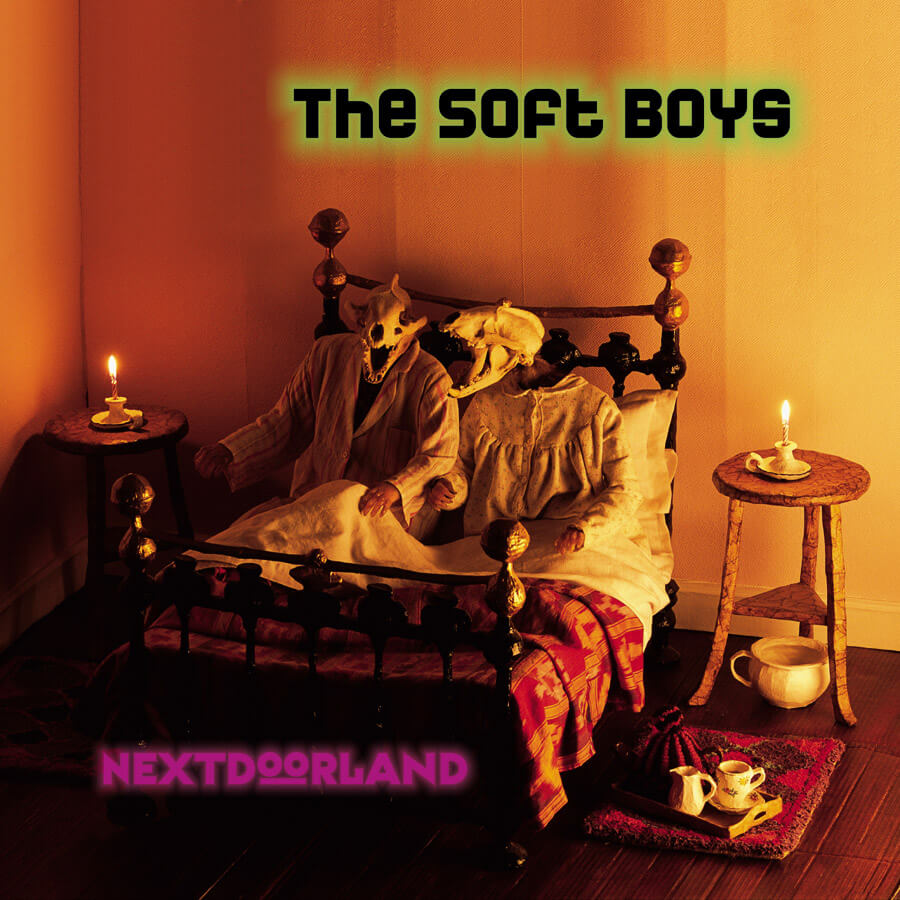 “Nextdoorland finds the band’s old chemistry in full effect, and Hitchcock’s songwriting seems re-energized by the presence of his old mates.” – Pitchfork

2002’s Nextdoorland was the first album Soft Boys recorded upon reuniting around the 2001 reissue of Underwater Moonlight, and their first album of original material in 22 years.