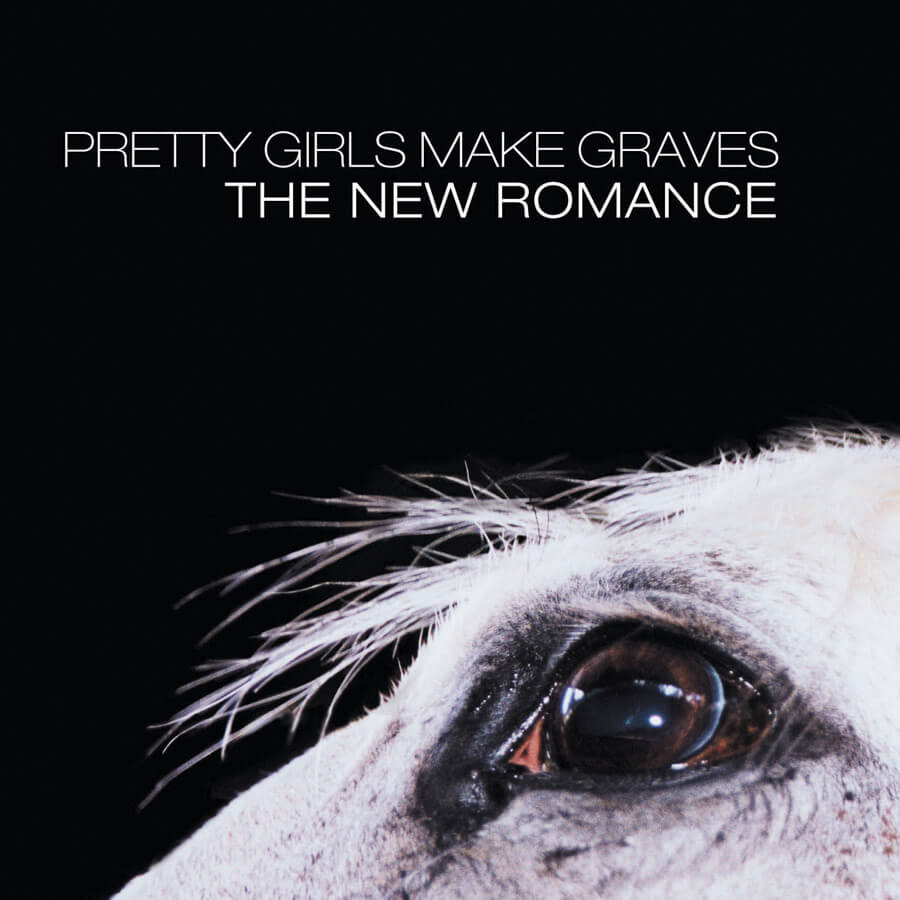 Pretty Girls Make Graves formed in Seattle in 2001, fused together out of the still glowing embers of nearly a dozen important groups. Andrea Zollo and Derek Fudesco had played together in Death Wish Kids and Area 51 along with Dann Gallucci, with whom Derek formed the popular Murder City Devils. Shortly before the Murder City Devils called it quits, he and Andrea started Pretty Girls Make Graves with Jay Clark (who was in Kill Sadie and Sharks Keep Moving) and Nick Dewitt and Nathan Thelen (both in Bee Hive Vaults). The band released an EP on DimMak before releasing their debut album Good Health on Lookout in April 2002. If Good Health was the exhilarating sound of five people mashing their myriad ideas and influences into fresh noise, the band’s 2003 Matador debut The New Romance was the sound of one incredibly confident band capable of anything.

Brilliantly produced by Phil Ek (Modest Mouse, Built To Spill, Les Savy Fav), The New Romance magnified Pretty Girls Make Graves’ songcraft and technical prowess while letting some air into their songs and keeping things in crisp focus. Every song on The New Romance is an anthem, yet without traditional verses and choruses. Tension builds and shifts without conventional release, as moments of glassy beauty and rousing aggression trade sides. Dissonant, spiralling guitar parts butt up against handclaps and singalongs. Deep and creepy rhythms undermine pop sensibilities, then give way to swaggering beats moments later.

Lead singer Andrea Zollo is ferocious, sultry, and whip-smart. She sings about separation, sedation, television, boredom, sadness, and addiction – and does so with enough urgency to snap you out of all six. Basically, she wants you to get off your ass.