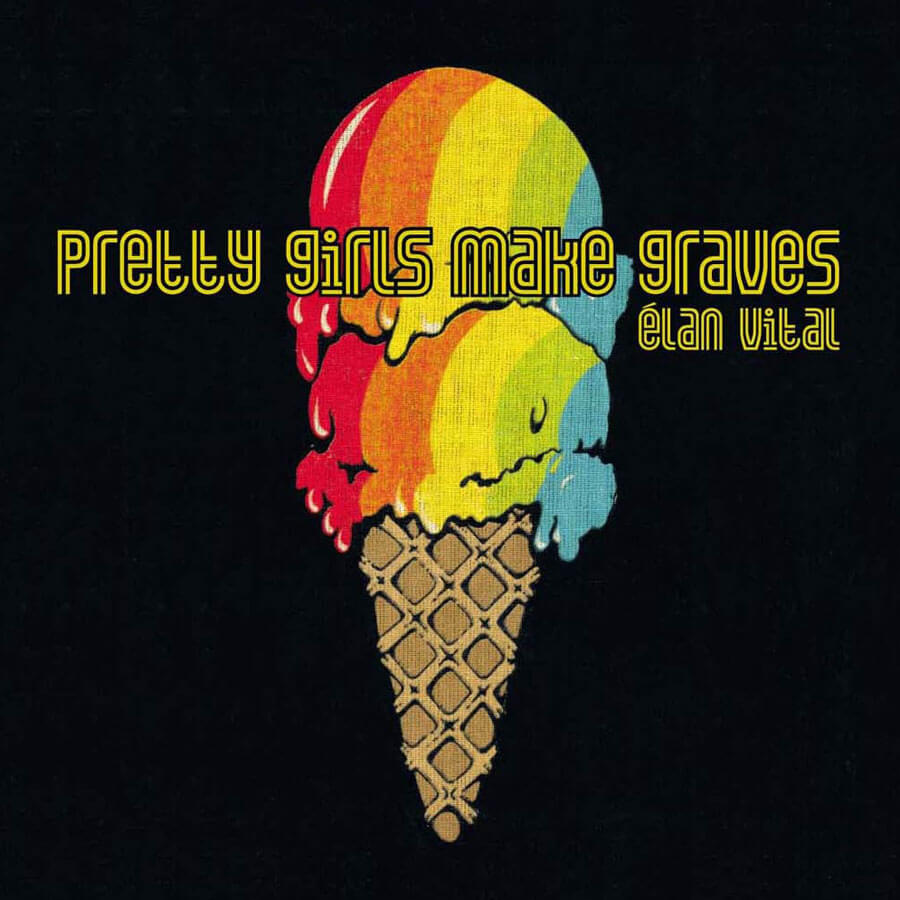 “This is the thinking person’s dance music with lyrical content to match.” – Billboard

Élan Vital is the third record from Seattle’s Pretty Girls Make Graves. The band’s final album would prove to be a strikingly modern collection, and doesn’t appear to be influenced by anything except their beautiful minds.