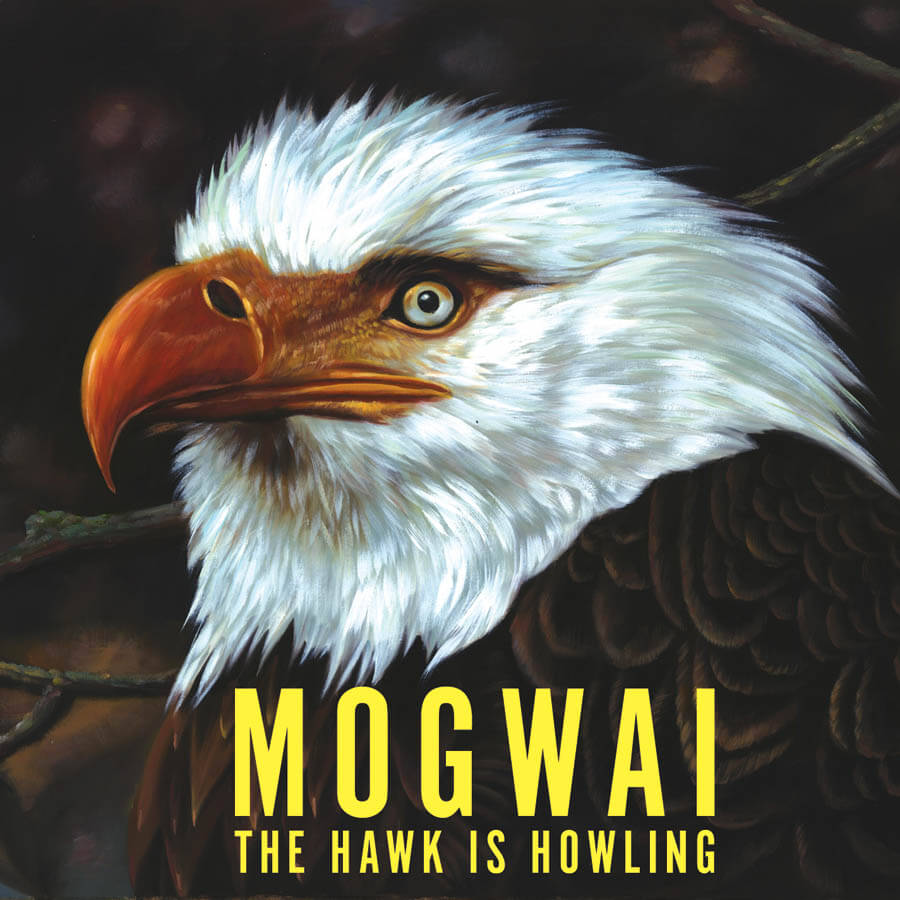 The Hawk Is Howling

2008’s The Hawk Is Howling contains all the extremity and dynamics you know and love, but with a more curious array of rhythms and melodies, hinting a bit more than previous records at both their electronic and metal influences.  Additionally, with only two songs under the five-minute mark, this is maybe Mogwai’s most “cinematic”-sounding record (which is saying something).