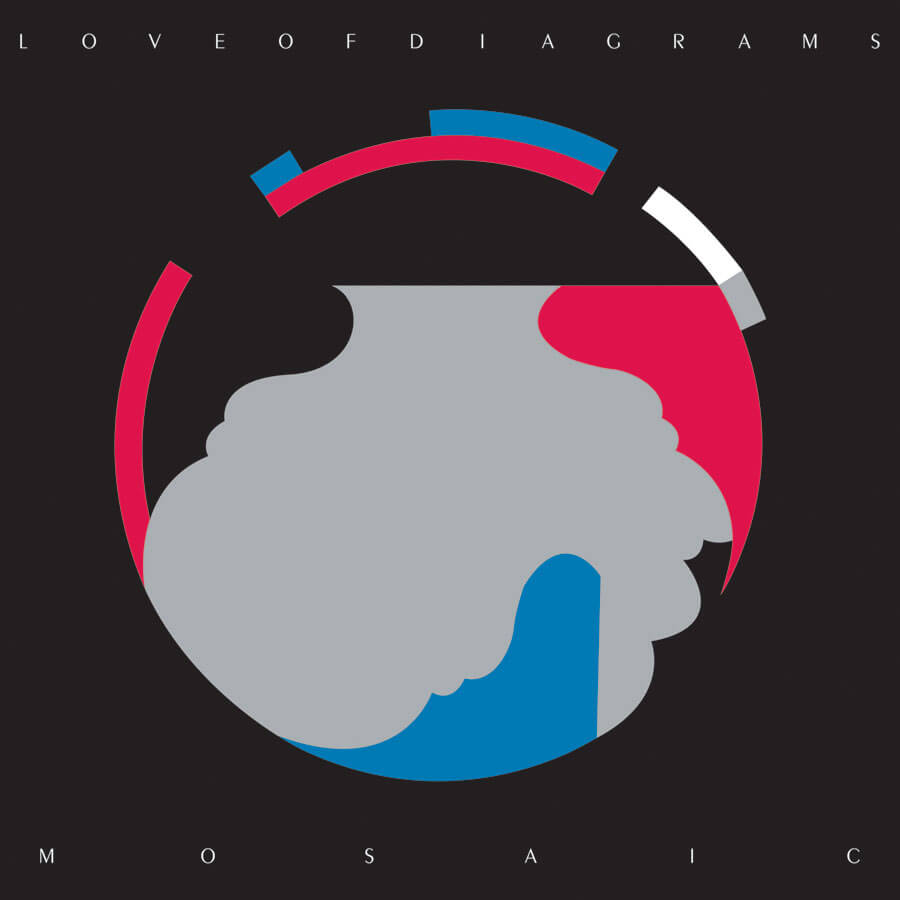 Love of Diagrams join and draw from the long tradition of bands that stripped the rock band back to its essentials and made it sound like a revelation, whether classic early 80’s music like PiL and early B-52s, seminal Flying Nun bands The Clean and Bailterspace, or guitar innovators like The Jesus and Mary Chain and early My Bloody Valentine.

Love of Diagrams’ sound is based on the ethos of an earnest and equal communication between all four instruments — vocals, guitar, bass and drums. There is an innate musical affinity between the three players: the incredible driving beats of drummer Monika Fikerle, the intertwining, angular tag-team guitar/bass lines of Luke Horton and Antonia Sellbach, and their passionate, immediate vocals.

Mosaic is their first full length release for Matador, released on this day in 2007.