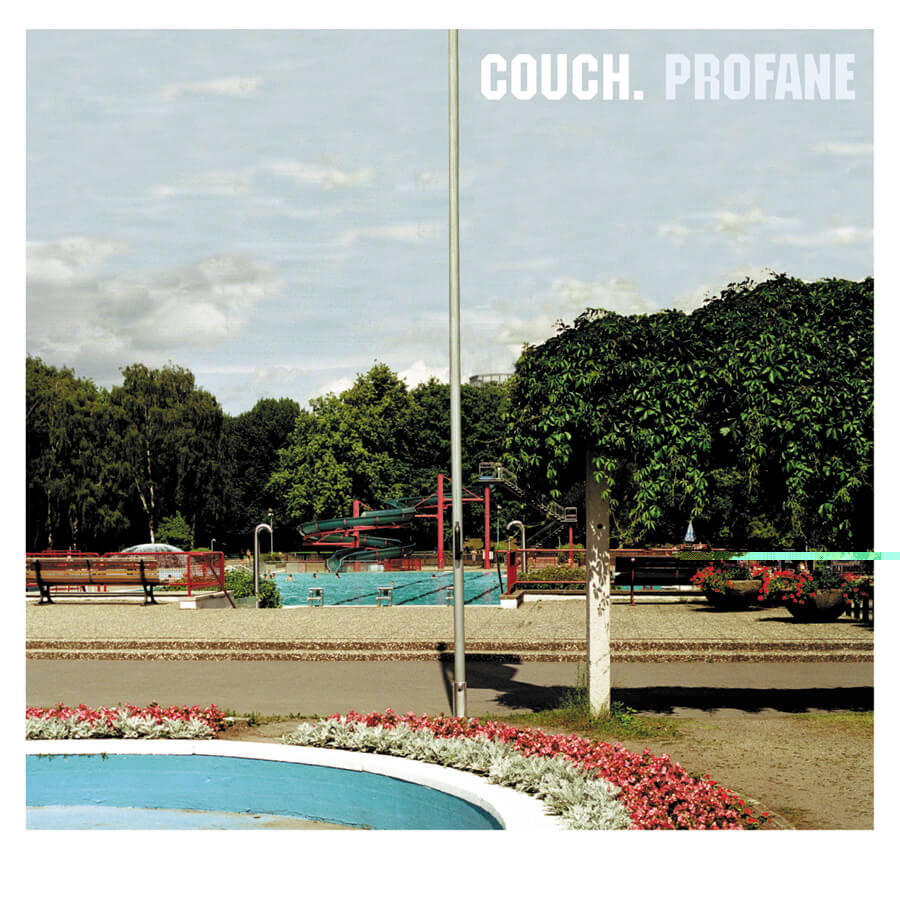 With their 4th album Profane, Couch continued to expand their vision as a purely instrumental band. For the first time they added double bass, horns, strings and sometimes – no guitar. Still, they don’t say “bye-bye” to rock, and make no attempts toward orchestral bombast or pop ‘sophistication.’ It’s minimal music but it rocks and swings. Almost no other band adds raw rock sounds — without irony — to calmer jazzy tracks in such a way and still keeps it distinctly unified.

Couch is not about replaying electronic music or replacing the song. Instead, they find an unusual peace agreement between abstraction and melody and manage the stunt with both feet on the floor.

Profane was released on this day in 2001.