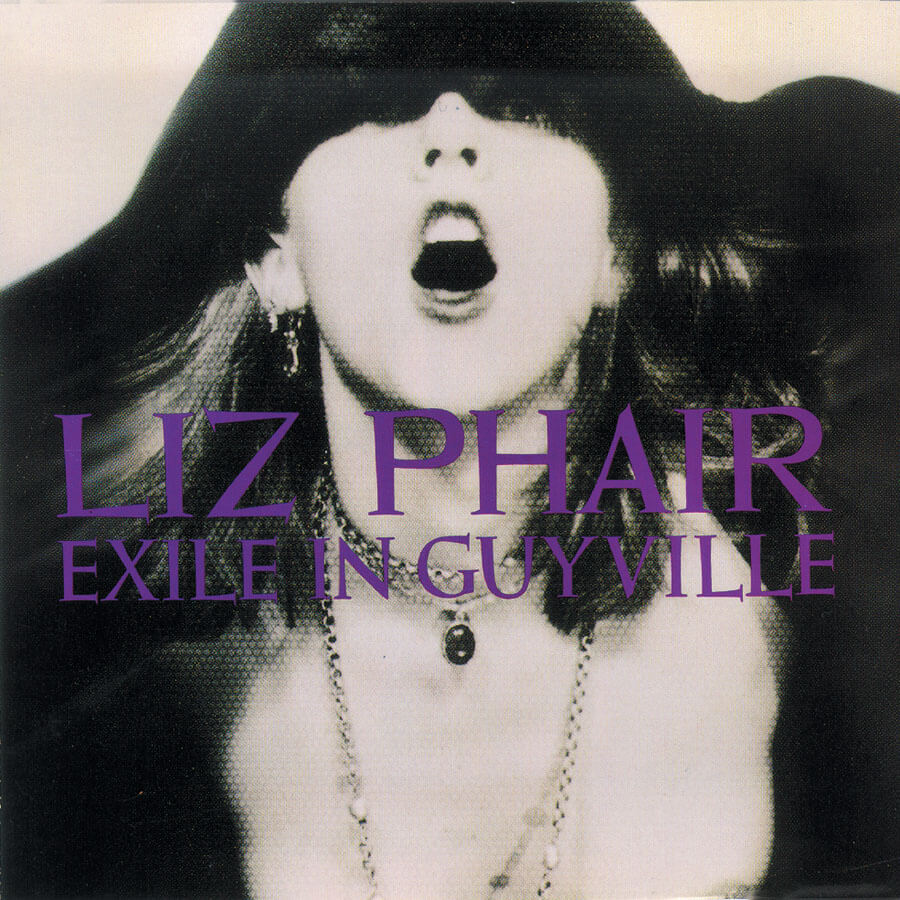 “{Exile In Guyville} is part coming-of-age story and part systematic inquiry into the fractured psyche of American nineties womanhood. At the time, it was a landmark of foul-mouthed, compromised intimacy, a tortured confessional, a workout in female braggadocio, and a wellspring of penetrating self-analysis and audacity. Phair was as lyrical as Joni Mitchell but played as tough as Chrissie Hynde; she was as smart as Courtney Love and as comfortable toying with sexual imagery as Madonna.

There were still LPs back then, and “Exile” was designed as a double album—it was, the young singer-songwriter claimed, a song-by-song counterpart to the Rolling Stones’ ”Exile on Main St.,” designed to be consumed in 5-4-5-4 bursts matching the sides of the original two records of the Stones’ dense classic. Thus fortified, the songs jump out at the listener. They are built around Phair’s distinctive style, and the guitar lines that mark so many of her compositions display a musicality that is still under-appreciated (“Strange Loop,” “Explain It to Me,” “Gunshy”).” – Bill Wyman for The New Yorker

Exile In Guyville, the “indie-rock masterpiece” (Rolling Stone) of a debut album from Liz Phair, was released in 1993.