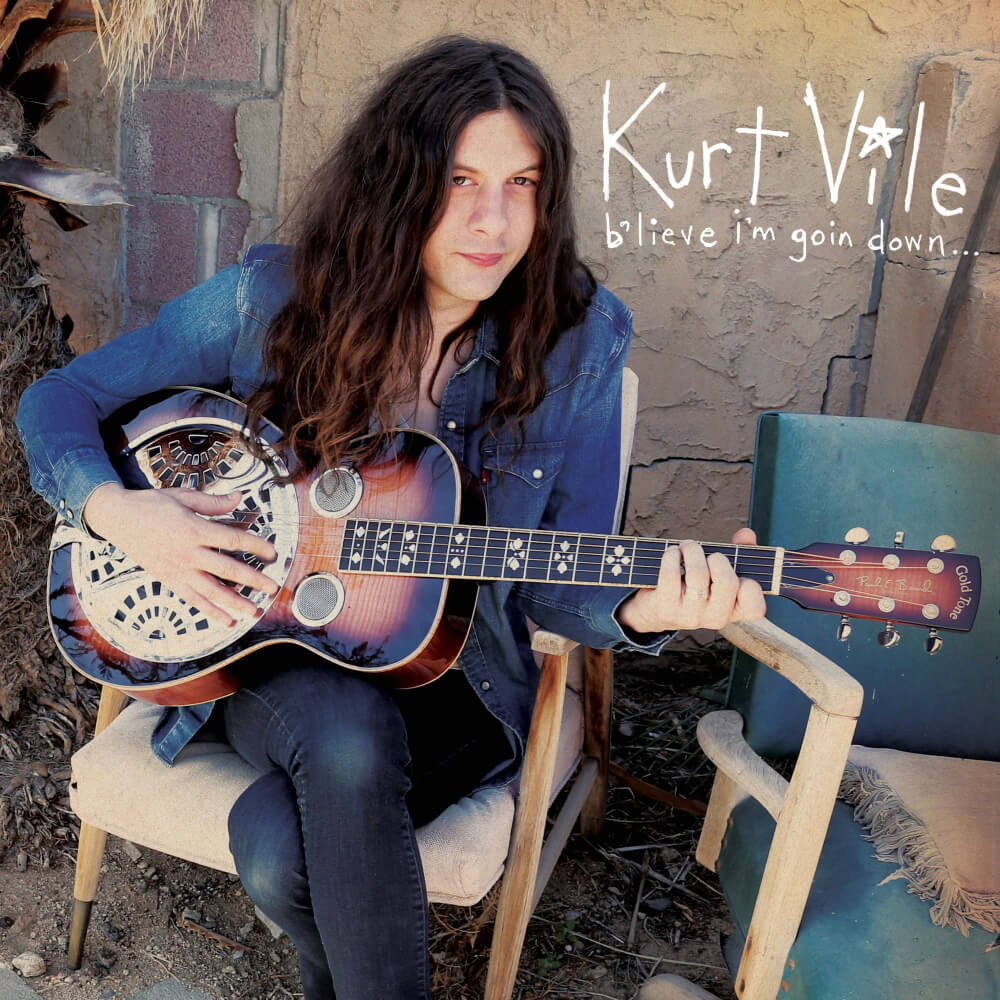 “It’s a weird, accepting, mature record, acknowledging the inherent immaturity of being a person whether father, husband, partner, adult, musician, not perfect, but compelling for its understanding … that’s life though so sad to say… I love this record.” – Kim Gordon

b’lieve i’m goin down… is the 6th full length album from Philadelphia’s Kurt Vile. Released in 2015, Kurt ended up playing a multitude of instruments on the record (guitar, banjo, farfisa, wurlitzer, piano, mellotron). It was recorded and mixed at a number of different studios in various parts of the United States, and features the future classics “Pretty Pimpin” and “Life Like This.”