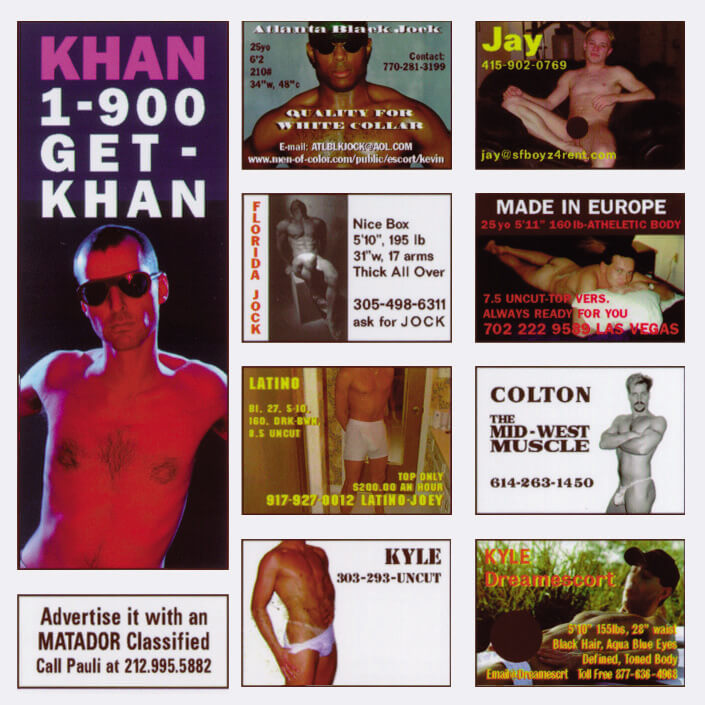 Can Oral, aka Khan, was born of a Finnish mother and Turkish father, and grew up as an outsider in a hostile Germany. He started his first band Mut zum Schlag (Courage to the Beat) in 1982 with 2 drummers and Khan screaming, and released the first German hip hop/no wave record. He eventually tired of the rock-band life of rehearsals and beer, bought a cheap Atari computer and Prophet 2000 sampler, and started making music for German and Austrian TV programs.

In the late 80s, Khan met the Time Tunnel/Structure posse from Cologne and started making techno with people like Walker, Jammin Unit, Mike Ink. and Jorg Burger. In 1992 he left for New York, where he lived with Jimi Tenor and had a band called Public Extacy that played the early NY Illbient/Lalalandia parties. In their cockroach-infested kitchen studio, they also recorded hundreds of records such as the Bizz OD smash hit “I’m Coming Out Of Your Speakers” that became one of Junior Vasques [Sound Factory]’s favorites. In 1994, Khan opened Temple Records (an electronic record store in Manhattan) and started the El Turco Loco label. Once he realized that his least favorite DJs were spinning his records, Khan decided to change his style and became one of ambient’s most innovative producers, with projects like H.E.A.D. , Global Electronic Network, Radiowaves and 4E, recording for such labels as Mille Plateaux/Force Inc., Harvest, and Rising High.