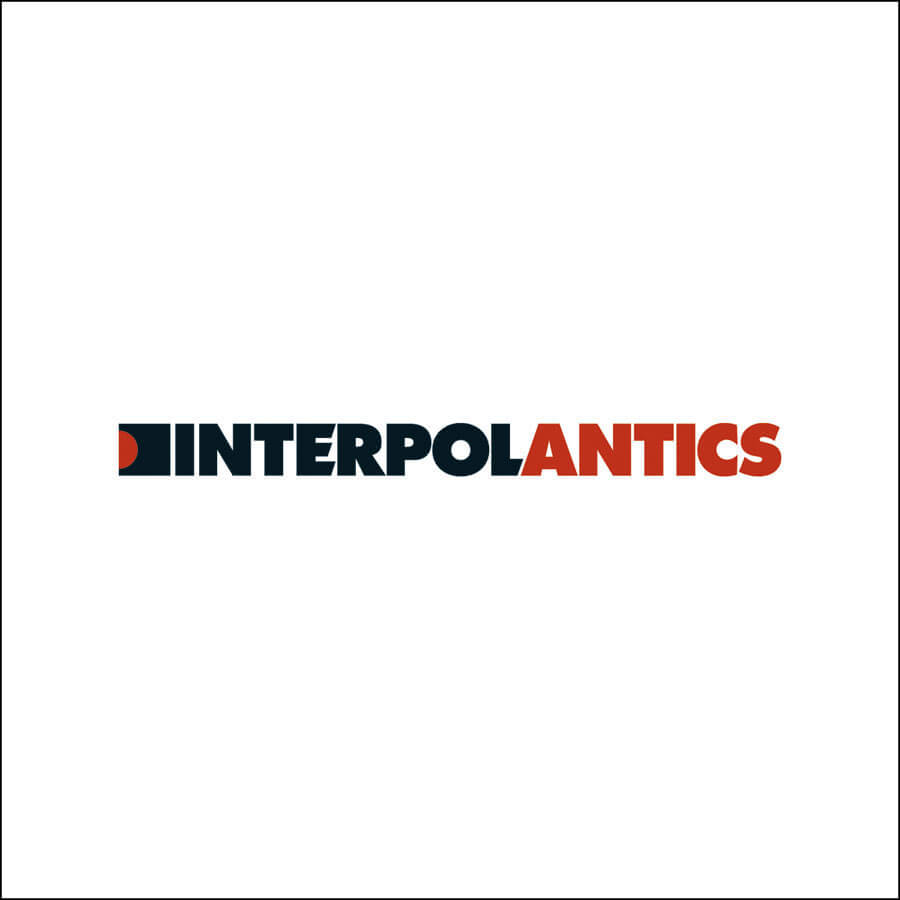 Interpol returned to Peter Katis’s Tarquin Studios in Bridgeport, Connecticut in early 2004 after the two years of seemingly endless touring that followed the release of their breakthrough 2002 Matador debut, Turn On The Bright Lights. They had already debuted a handful of songs earmarked for Antics on the road: “Length of Love,” “Narc,” “C’mere.” Meanwhile, having revisited – and reinvented – the material from Bright Lights night after night, they discovered new strengths. There was more room for experimentation in these songs, for toying with arrangements and intricacies of individual parts, than on their debut.

“On the road, Sam and I would constantly try to outdo each other,” says bassist Carlos D. of his interaction, night after night, with drummer Sam Fogarino. “But we still had to ‘obey’ the old songs. We knew, with the new songs, we could push everything up a notch.” Singer Paul Banks concurs: “We learned how far our songs could go, and shot for a higher degree in our songwriting.”

Antics debuted at #15 on the Billboard charts, and features the singles “Slow Hands” and “Evil.”