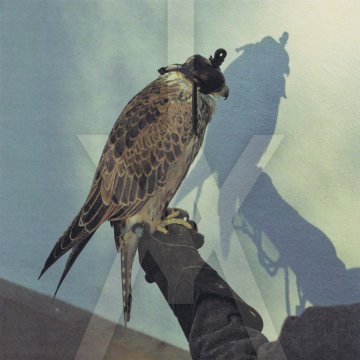 You’re Nothing is the second full length from Iceage and was recorded & produced by the band in Copenhagen and Mohn, Denmark.

Released in 2013, You’re Nothing is twelve examples of the myriad ways Iceage have written, and re-written the short aggressive rock song, pushing their singular sound to further extremes than their debut.