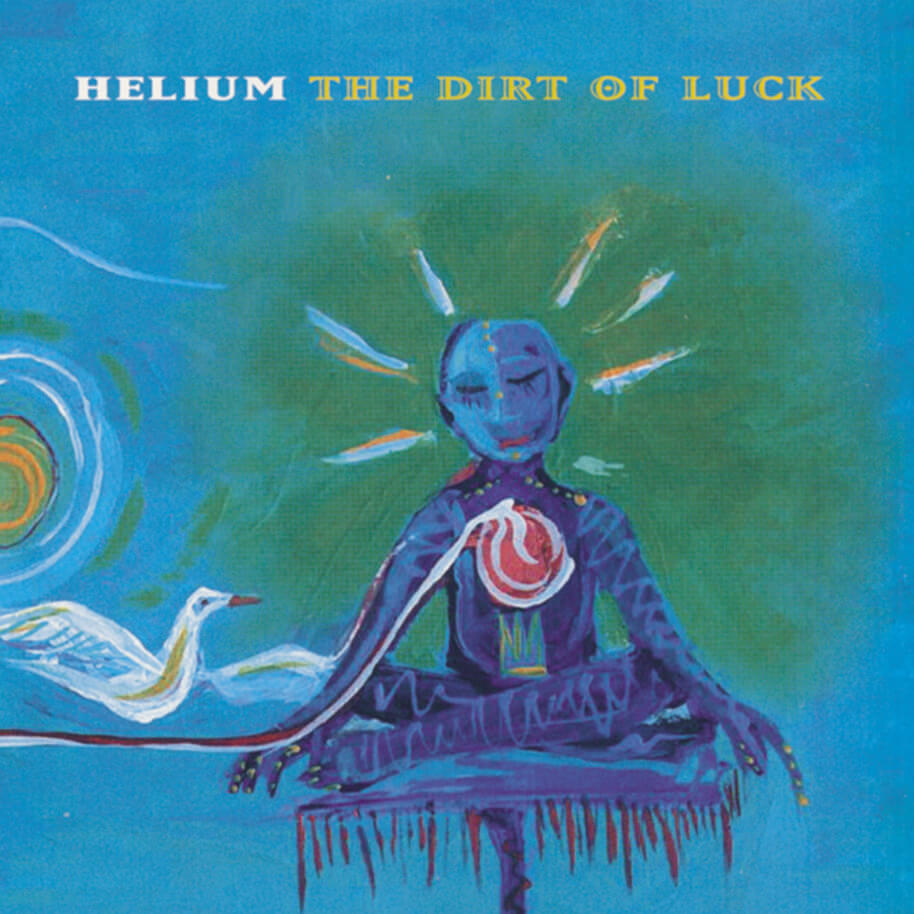 The Dirt of Luck

“If director Tim Burton decided to create a twisted new Charlie Brown cartoon, Mary Timony of Helium would be the perfect person to write the soundtrack. On Helium’s first full length record, dark, pummeling rhythms and off-kilter, clanging melodies create a funhouse atmosphere as compelling as it is sweetly creepy. Timony expertly deploys fuzzy, snaky guitar lines and her own smoky voice to create unforgettable melodies that don’t depend on the obviousness of straightforward pop.” – Chicago Tribune

The Dirt of Luck is the first album from Helium. It was released in 1995 and features the song “Superball.”