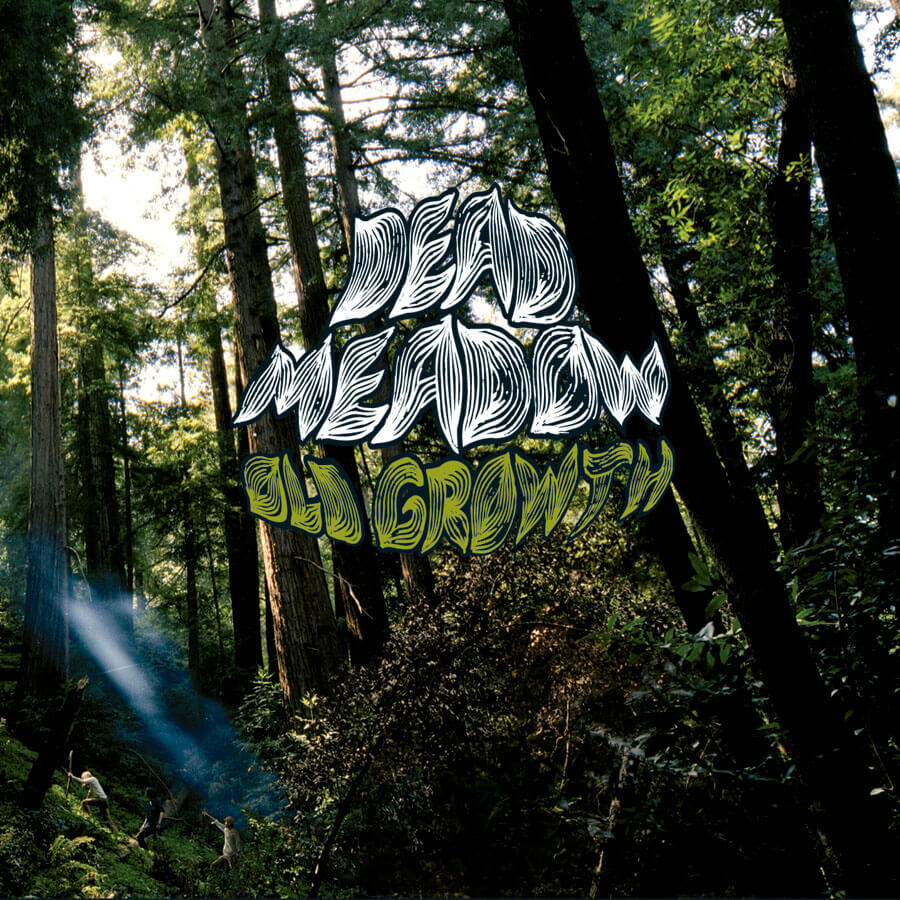 Recorded at both a haunted rural Indiana farmhouse, and at LA’s Sunset Sound (in the studio where many of the tracks for Led Zeppelin IV were laid down), Jason Simon continued his reign as a modern-day Jimi with 2008’s Old Growth, while the rhythm section recalled the creativity and tension between Jack Bruce and Ginger Baker.

Darlings of both the stoner rock and modern psychedelia worlds (and featured in the movie on heavy rock named after one of their tracks, “Such Hawks, Such Hounds”), DEAD MEADOW transcend both. Old Growth is an album that shows the band reacting to the country’s swelling conservatism with a particularly escapist, surreal, lovely, and deafening sound of their own.