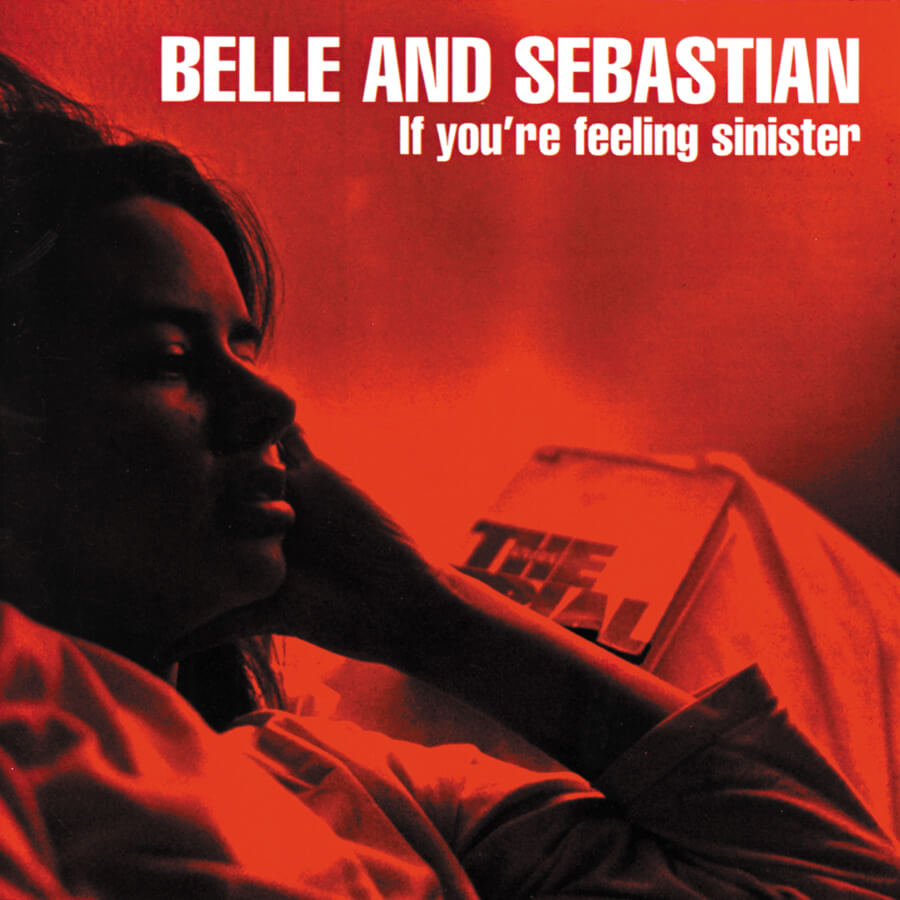 If You're Feeling Sinister

The breakthrough 2nd record from Belle and Sebastian features the classic songs “The Stars of Track and Field” and “Get Me Away from Here, I’m Dying.” If You’re Feeling Sinister was released by Matador in 2007, and ranks at the top of many comprehensive best-album lists,  and is the subject of its own book in the 33 1/3 series, penned by Scott Plagenhoef. A fan favorite and must-own album!