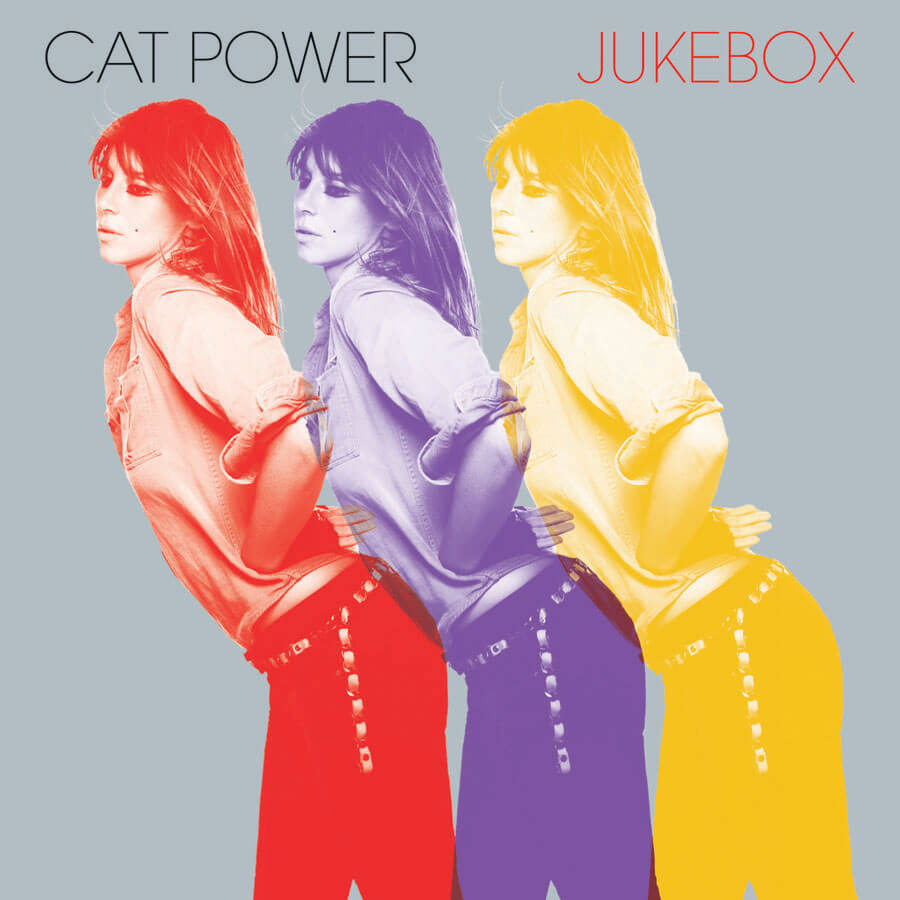 Jukebox, Cat Power’s second album of cover songs, was recorded in New York, Dallas and Miami in 2007 with the Dirty Delta Blues Band. It serves as a tribute to the great vocalists who have influenced her over the years.

The names below indicate the best known performer of the original songs, who are not necessarily the songwriters: