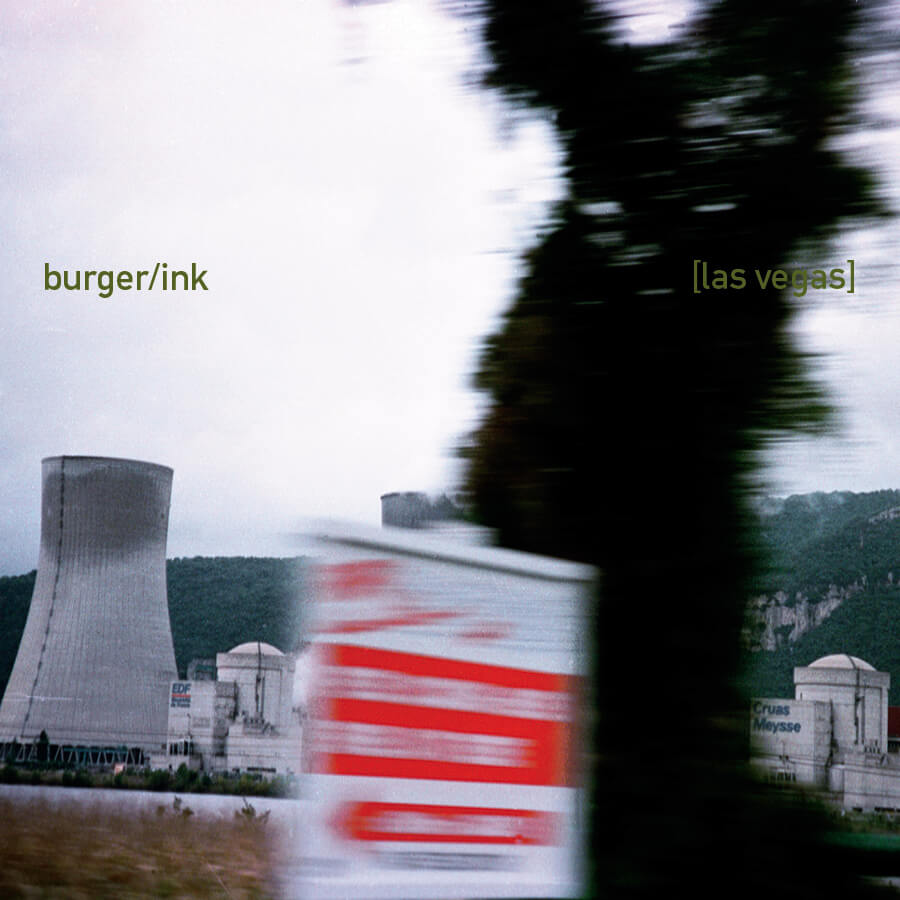 Jörg Burger and Mike Ink first met and started working together in the early 1980s. In the beginning they were highly influenced by british pop music but started to change their attitude and music in 1988. “In early ’88 we began to record this really weird electronic music,” says Wolfgang Voigt aka Mike Ink. “It wasn’t like acid house but it also wasn’t song structured and it wasn’t like anything we’d done before.

In late ’93, after years of successful collaboration they decided to concentrate on their solo projects and labels. After working together on several recordings, they unveiled a new project later that decade, [las vegas].

“Jörg is the king of harmonies and I’m the king of insane rhythms and we combine that somehow,” explains Mike Ink. Adds Jörg, “I play guitars on the records but Mike hates guitars so we treated them in a way that he could stand it. When we started to think about the concept of the new project we were arguing for 3 months before we actually started to record a single note. And in the end I said ‘ok, let’s imagine you’re Siegfried and I’m Roy.’ That’s how we came to [las vegas].”