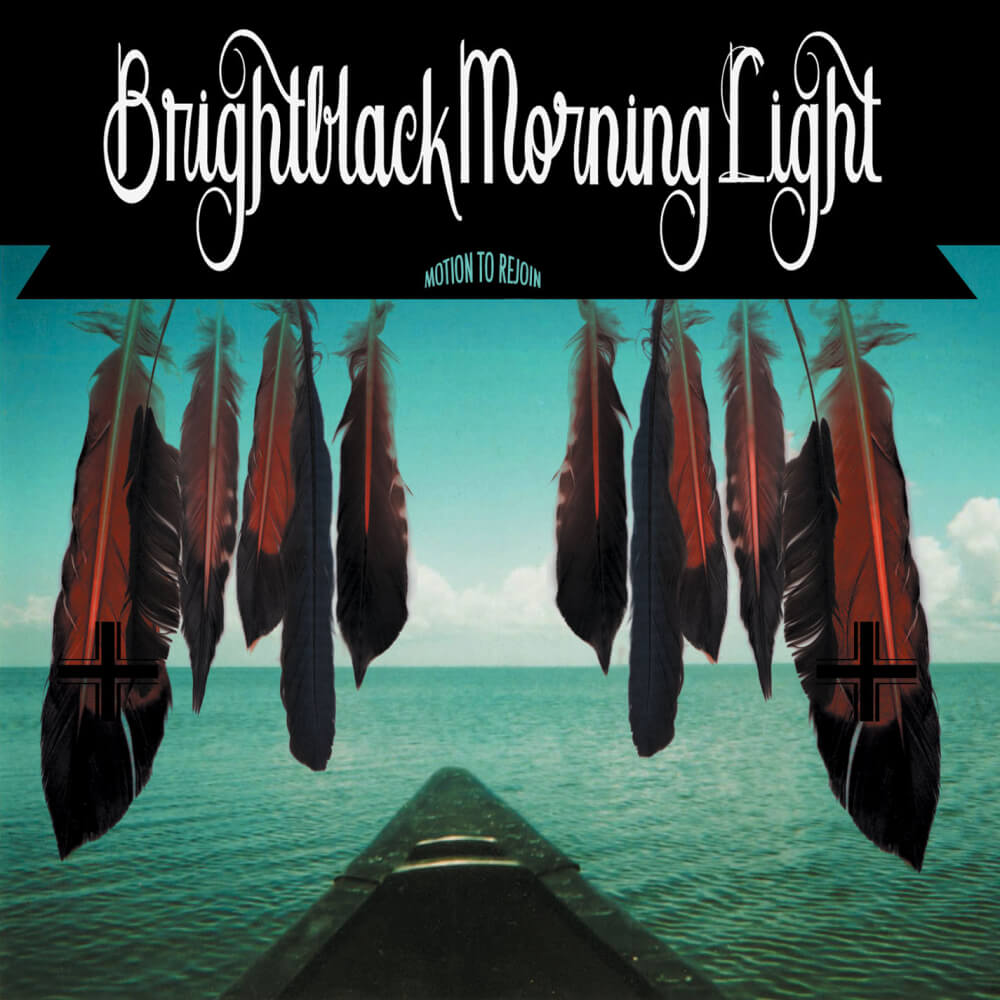 Haunting, beautiful, and weird in equal doses, BRIGHTBLACK MORNING LIGHT’S second album for Matador was recorded entirely under solar power in a remote adobe cabin in the New Mexican mesa. Deeper and heftier than their much-loved 2006 self-titled LP, 2008’s Motion To Rejoin recalls musicians as diverse as Lee Perry, Bob Dylan, My Bloody Valentine, Neil Young and Otis Redding, with sounds ranging from folk to gospel to experimental electronics.

This impassioned ode to the natural world and traditional lifestyles is as political as it is personal. Nathan Shineywater and Rachael Hughes make their music for everyone, but they have a special love for wild and sundrenched places, far from the commercial distractions of the city and the crowds