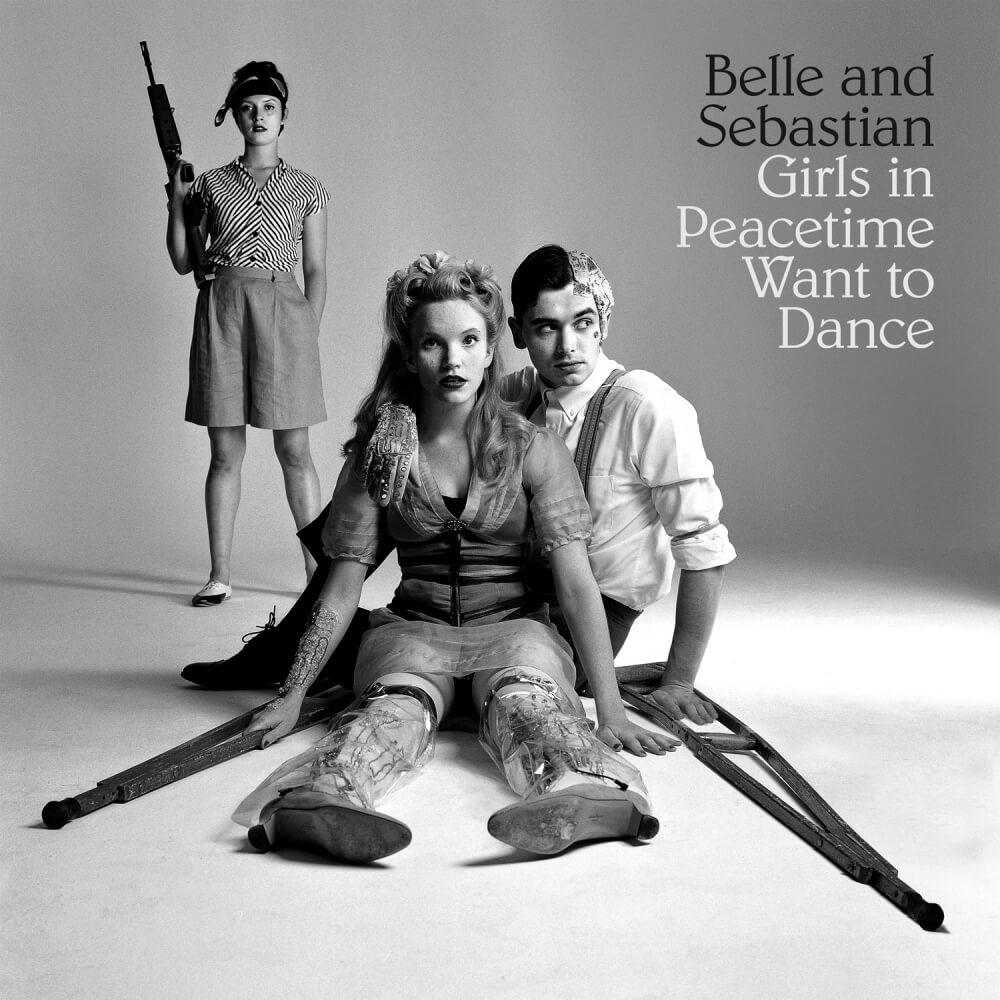 Girls In Peacetime Want To Dance

Girls In Peacetime Want To Dance was released on this day in 2015.  Their 9th studio album was produced and mixed at Maze Studios in Atlanta by Ben H. Allen III, best known for his work with Gnarls Barkley, Animal Collective, and Raury, among others. The band had been listening to things like vintage Detroit techno and Giorgio Moroder, and brought a dance-party element (and a disco song about Sylvia Plath) into their gorgeous tales of sensitive souls navigating a world gone awry. It is perhaps the most inspired and wide-reaching album Belle and Sebastian have ever made.