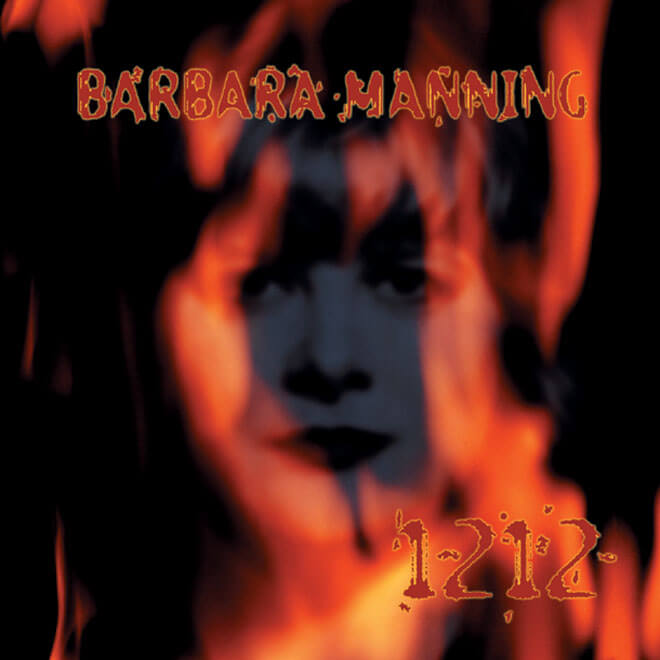 “Barbara Manning has long been one of indie rock’s undervalued treasures, surveying personal pain with devastating insight and stark melodicism. That’s certainly the case on tunes in 1212 like ”Isn’t Lonely Lovely?” and the unnerving mini-opera ”The Arsonist Story.” Elsewhere, material by such fellow iconoclasts as Richard Thompson and ’50s satirist Tom Lehrer show off Manning’s considerable interpretive gifts.” – Entertainment Weekly

1212 is the 4th solo full length from Barbara Manning, released in 1997. You might also know her from her work with 28th Day, World of Pooh, S.F. Seals, and The Go-Luckys!, along with various collaborative releases and covers.