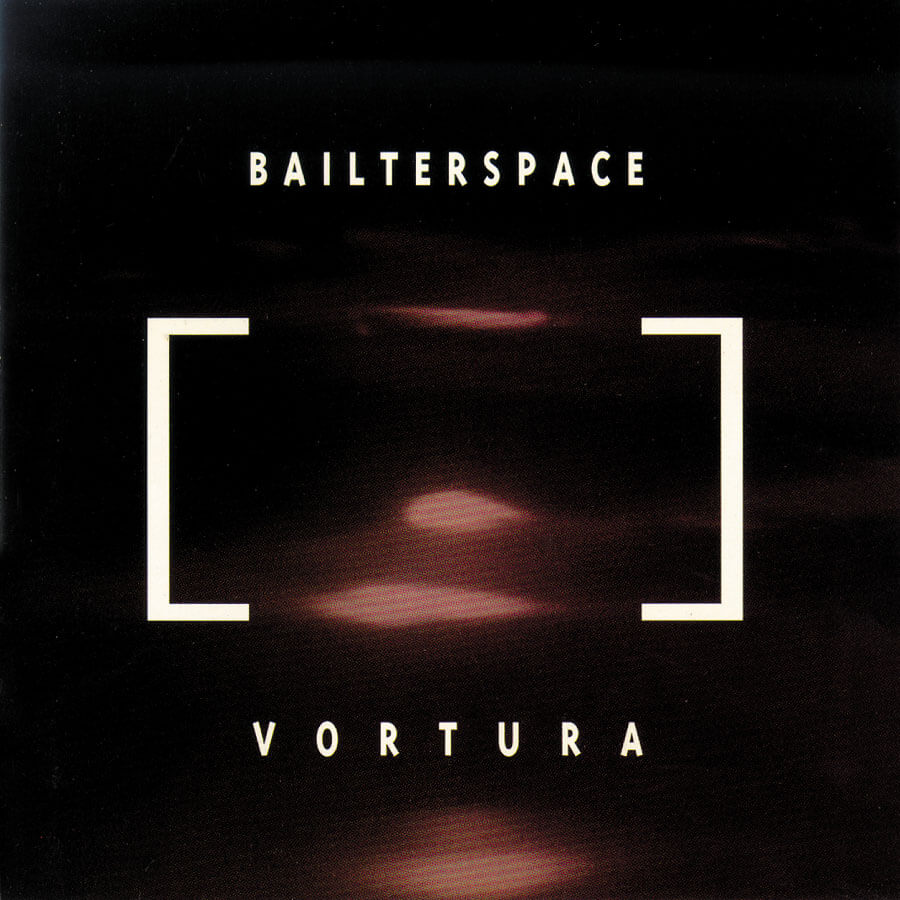 “Bailter Space was known as one of the loudest live acts of the era in terms of sheer decibels, while Vortura combined the trio’s noise-sculpting, an obsession with harmonics, and the catchiest pop hooks they’d put on record to date.” *

Vortura is the 4th album from New Zealand ex-pats Bailter Space (at this point, Alister Parker, John Halvorsen, and Brent McLachlan), and was released in 1994.

*an excerpt from 2014’s book Gimme Indie Rock: 500 Essential American Underground Rock Albums 1981-1996 (published by Voyageur Press and penned by Matador alum Andrew Earles, a must-read for those seeking more information about Bailter Space and countless other bands and releases.)