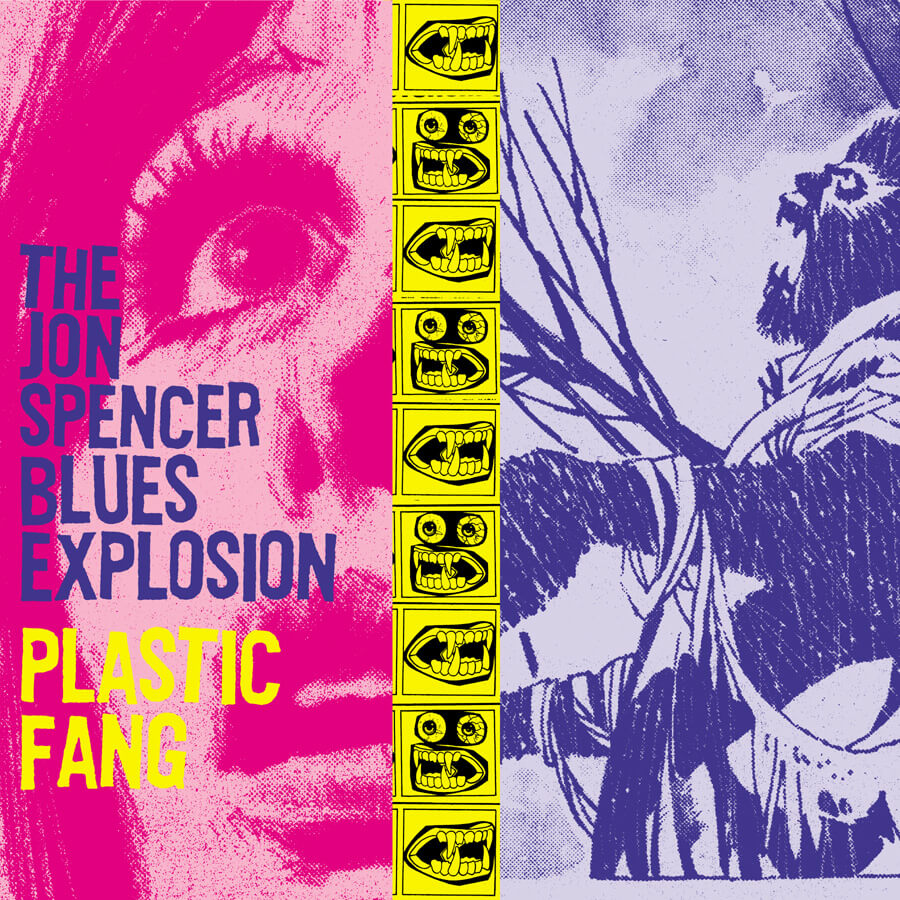 While the Vatican of Rock spans a wide range and often worships false idols, Jon Spencer and his Blues Explosion are particularly soulful pontiffs. Plastic Fang was recorded at Manhattan’s Oorong Sound, with Steve Jordan (producer) and Don Smith (engineer). Their combined experience includes time spent with The Rolling Stones, Stevie Wonder, Tom Petty, Bob Dylan, and countless other rock pioneers. Like those giants, there’s nothing small about 2002’s Plastic Fang, and it marks the first time that this powerhouse band has been accurately represented on vinyl (or, you know, CD, er… MP3).

Plastic Fang encompasses everything that’s ever been great about this band, then ups the ante still more: It’s a mindbendingly soulful record by three musicians whose abilities have yet to be fully recognized, as deft and bold and life-affirming as the Meters, the Magic Band, or the Birthday Party.