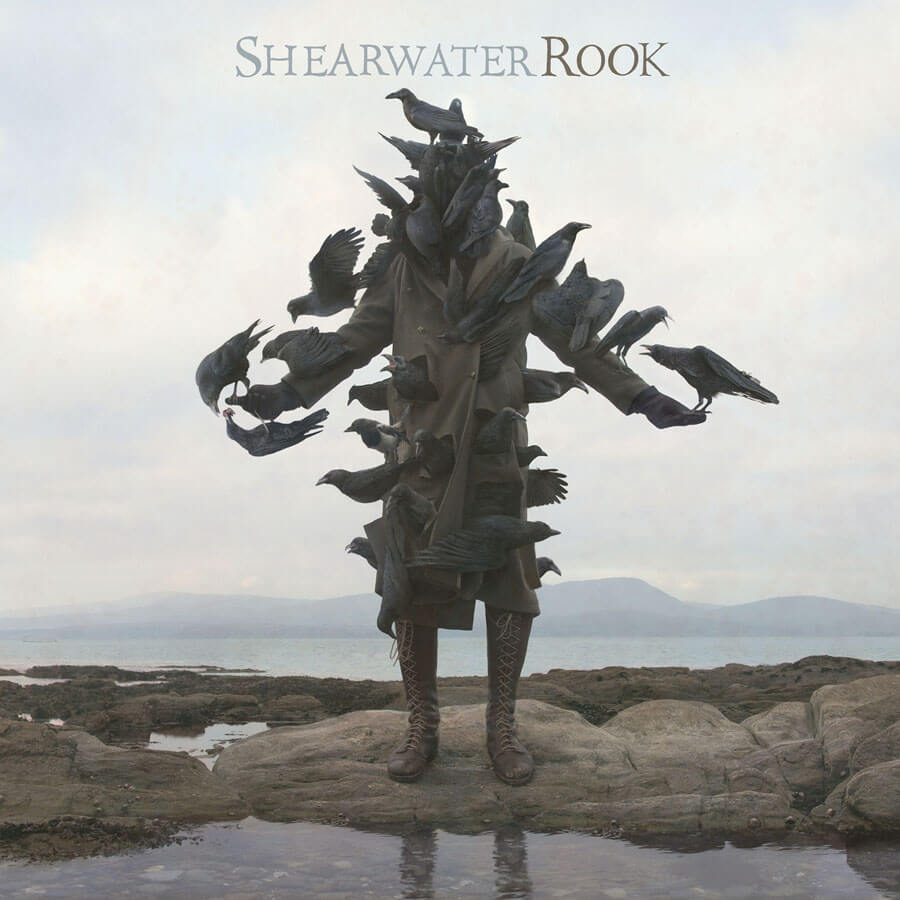 2008’s Rook took Shearwater into realms both richer and stranger. Though a similarly haunted, elegaic mood – punctuated by flashes of dread and menace – pervades the album, Rook is its own animal, at once more accessible (the near-title track, “Rooks”, anchored by Thor Harris’ thunderous kick drum, a booming organ, and a stately trumpet line, could almost be mistaken for radio-friendly) and more accomplished than its predecessor, with a depth and grandeur that seem improbably packed into the album’s tidy 35 minutes.