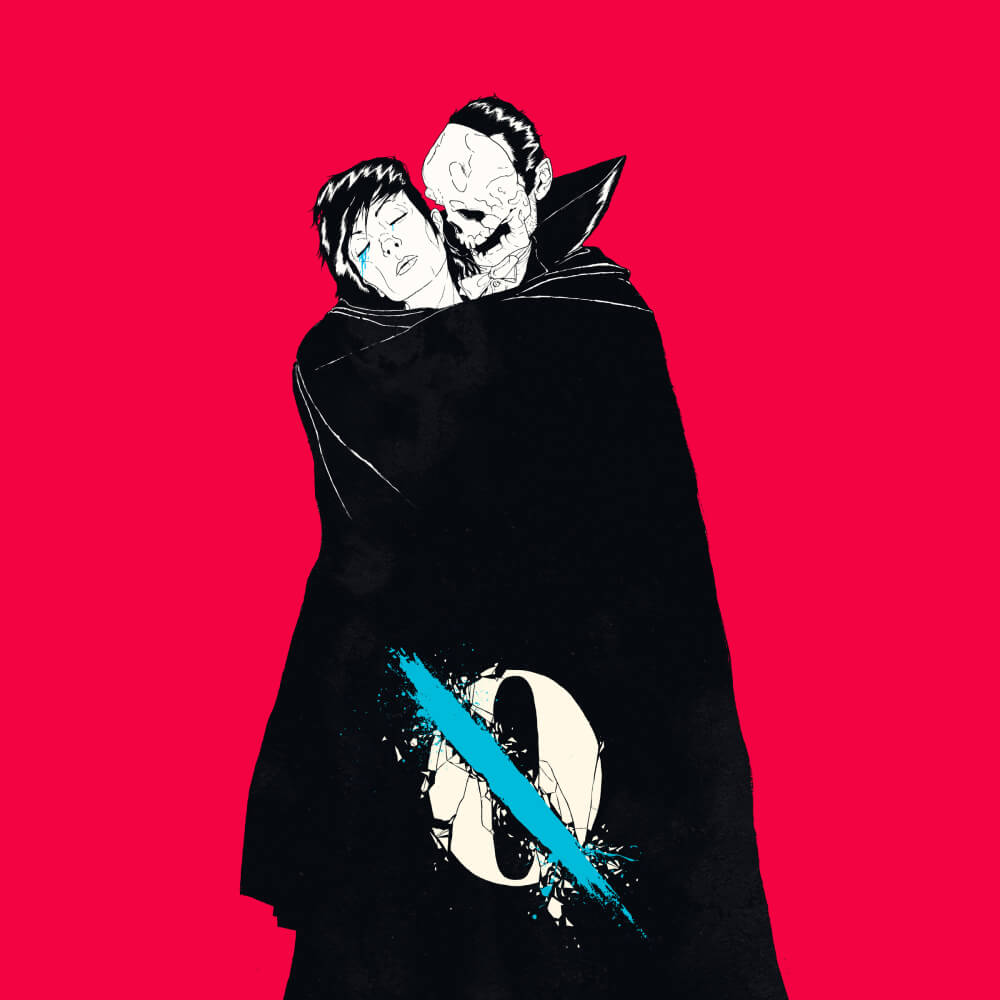 Queens of the Stone Age

…Like Clockwork was the first full length collection of all new material from Queens Of The Stone Age since 2007’s Era Vulgaris, as well as the band’s debut release on Matador, and their first to enter at #1 on the Billboard charts in 2013.

After a lot of “personal ups and downs”, a “manic year,” Homme and an iteration of the Queens that included–veteran Troy Van Leeuwen, Michael Shuman and Dean Fertita–along with the outgoing Joey Castillo and returning associate Dave Grohl, would decide to embrace The Beast, “ride shotgun on our emotional bandwagon…hold the horrible, lick the lunacy” and, instead of shying away from uncomfortable or painful subject matter—face it head-on.

“I’m usually (a guy who) would spit on the floor and say ‘let’s go’”, says Homme. “I’ve always played my way out of trouble… People usually try and run from chaos. But this time, wherever it was most uncomfortable, that’s where I decided to go.”

However highly previous QOTSA releases have been praised, Homme has consistently demonstrated a business plan of not giving a shit.

“The only pressure is (making sure that) it won’t be the same as the one before.”

“I’m not trying to get somewhere,” says Homme. “This is a document. For everything that went wrong, something went right. One day you’re parting ways with your drummer of ten years—the next day, Elton John shows up.”

Whatever happened—out there, in whatever desert arroyo, former meth lab, decommissioned missile silo, nuclear test site, underground laboratory, convergence of brain waves and gamma rays, QOTSA emerged with not only their best work to date, but one of the most ambitious, fully realized rock albums in recent memory.