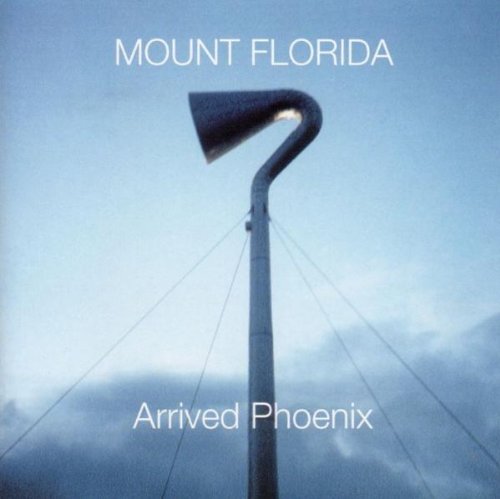 Arrived Phoenix is the debut album from Glasgow duo Mount Florida (made up of M.P. Lancaster and Twitch). The two used a multitude of source material, ranging from traditional rock instrumentation to their own field recordings to DAT tapes provided by local musicians (which were then manipulated and fed into their machines) to the odd contributor invited to play live in the studio. The result is a one-hour travelogue that defies easy categorization, moving through slo-mo experimentalist pop and edgy dub landscapes towards psych-out percussive lyricism to deep transcendental pastoralism.