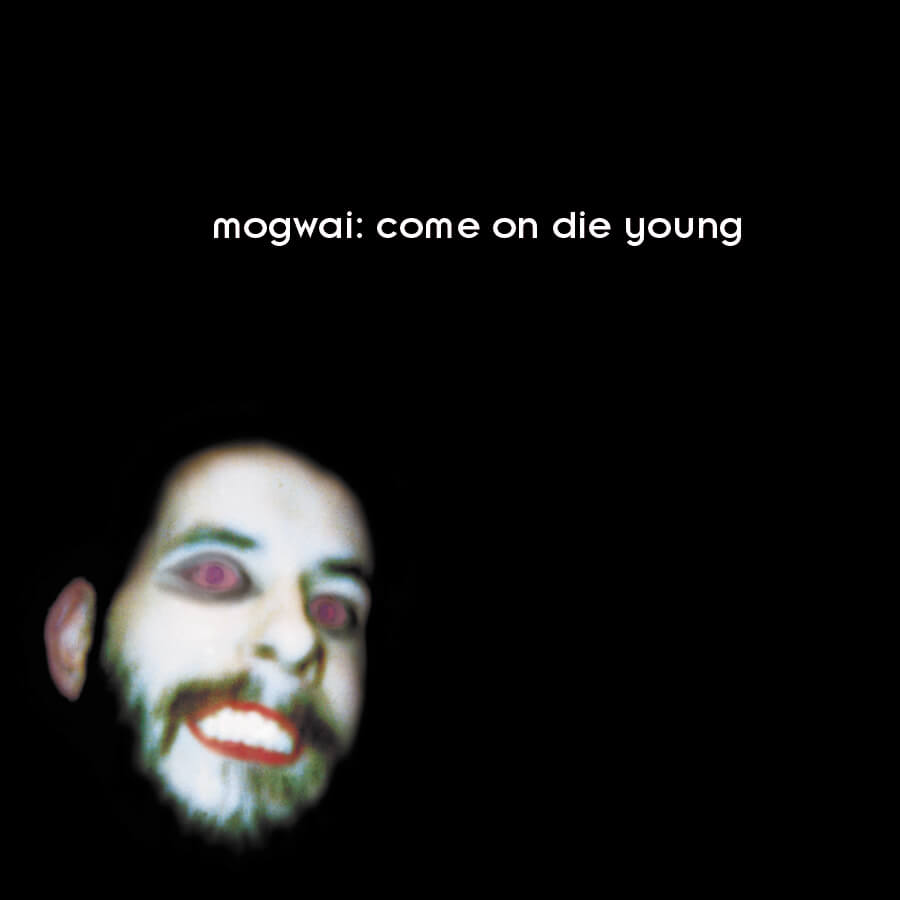 “Where they once shocked with volume and dissonance, Come On Die Young disarms with elegance and grace. Even the sudden, eardrum-blasting jolts of Young Team signature “Like Herod” are no comparison to the surprise that occurs when the ominous, pressure-building hum of “Punk Rock:” dissolves into the teary-eyed tranquility of “Cody”, which sees Mogwai hitch themselves to Galaxie 500’s “Tugboat” and—thanks to a rare and surprisingly affecting lead vocal from guitarist Stuart Braithwaite—produce the most quietly devastating song in their canon to date.” – Pitchfork

Come On Die Young is the immensely influential second full length album from Glasgow’s Mogwai. It was released in 1999.