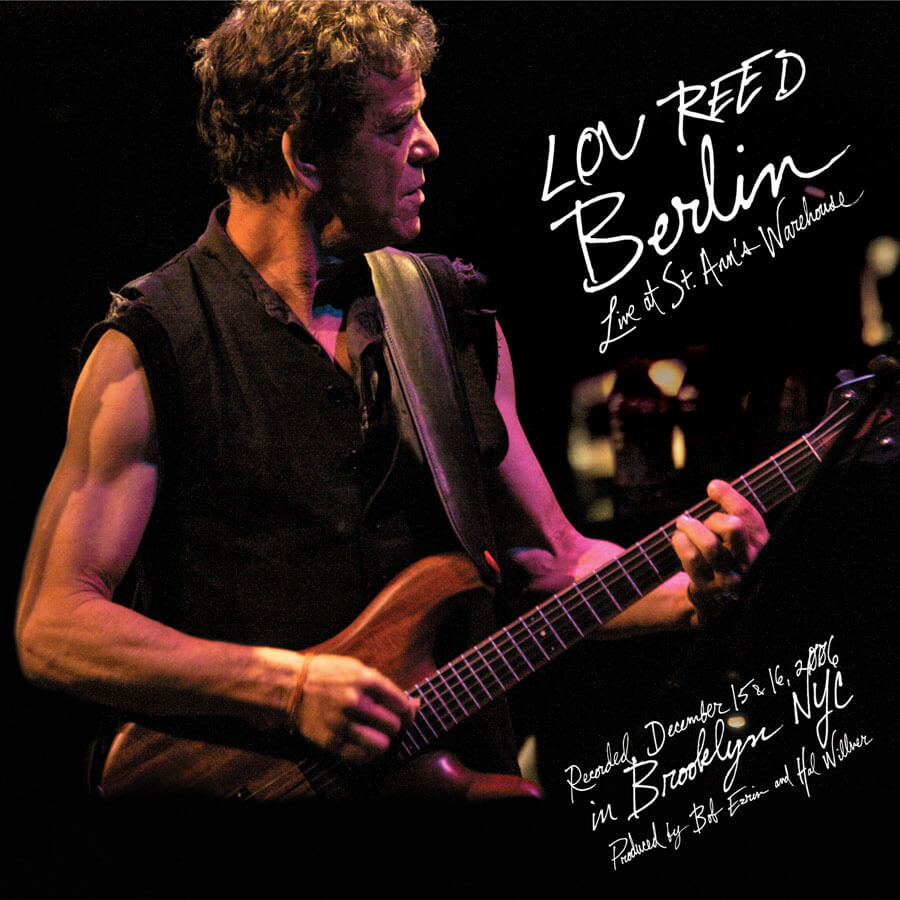 It was a commercial failure.

On the 1973 release of Berlin, Rolling Stone’s Stephen Davis described the album as akin to “taking the listener into a distorted and degenerate demi-monde of paranoia, schizophrenia, degradation, pill-induced violence and suicide.” Though that was undoubtedly meant to be a pan, depending on your sensibility, it might also be a fabulous pull-quote.

While Schnabel’s effort is far more ambitious than your average concert film, this DLP/CD more than stands on its own as a deft re-imagining of one of the 20th century’s most powerful works. Produced by Bob Ezrin and Hal Wilner.